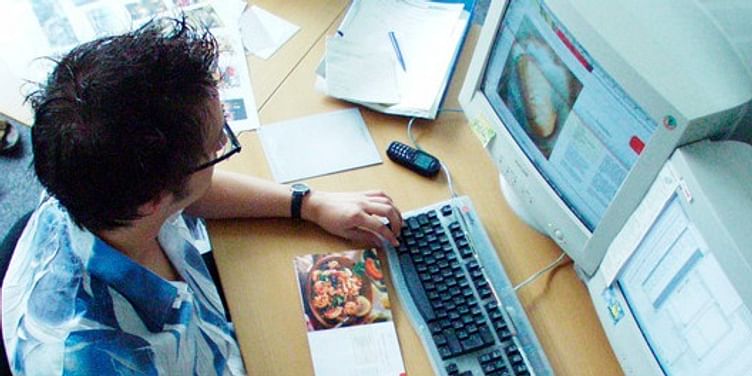 Lessons we don't realise until someone tells us.

On most days, while sitting in the office, we are often in such a rush to get somewhere that we often don’t realise what may have fallen out of our mental bandwagon. Who has the time to stop and see if our thinking wheels are getting worn out, or that we may have tripped over people’s feelings and still not care? We are in such a hurry to get things done that we think it is the job of the other person to interpret our replies. It would be good if they get it else should have been smarter!

Shakespeare once said, “Brevity is the soul of wit” but in trying to follow Shakespeare word to word without thinking of the caveat, we can end up burning our own fingers.

This is the cliche of the working population and there are no exceptions. An expression often used on near and dear ones because, heck, they aren’t going anywhere and that they would ‘eventually understand’. After all, everything comes with a price and why should they be spared the agony of being associated with us. But with time ‘I am busy’ becomes so trite that any apology we may extend for missing a phone call or missing a birthday party is met with an equally trite expression, flavoured with a tinge of disappointment or sarcasm ‘I know you were busy’. So, instead of branding every situation as ‘I am busy’, it may be well worth to spend a few extra seconds and say what is it that is keeping us busy, like “I am in a meeting, I am replying to an important email, or that I am speaking to someone right now …and I will call you back.” And, we do call back. There is no greater sin than breaking promises.

The importance of this statement cannot be overemphasized. Once I was working on an important project under a cross-functional team and somehow a critical decision was not getting made and there was a danger of the project getting derailed. Out of disappointment and frustration, I just blurted out to one of the stakeholders ‘decisions never really get made here.’ Without reacting to what I said, he immediately asked ‘what do you mean when you say decisions never really get made here?’ I explained to him that I was just getting tired of getting everyone on the same page and was concerned that we may miss the deadline. He not only understood my anguish but also only helped me in moving ahead with the project. Now when I look back I think what if he had interpreted my statement as a personal attack? But he was wiser. He had the sensibility to ask and not assume. It is one of the biggest lessons I have learned and now I always adhere to it. After all, it is not always about ‘you’.

In the midst of a raging corporate storm, despite being provoked, there is absolutely no need to shout. Has anyone ever got heard that way? In these situations, it is best to avoid the urge to react and rather one must take the time to step back and understand- not only the other person but also our own emotions. It is important to see things in a broader context to get a clear picture. It is best not to try to ‘set things right’ at this time because when the emotions are running high, the other party simply ‘won’t get it’ even if we are speaking for the betterment of the situation. They may reject our point outright or look for a better way to get back at us. So, when the time is wrong it is best to just absorb and understand.

When the storm has calmed down and the person is open to listening- just explain your point of view and take the time to explain. The other person is not a mind reader. And if you express you point genuinely people do get it, whether they accept it or not. And, then listen- genuinely listen to what they have to say, whether you accept it or not.

Furthermore, it would take some effort on our part to differentiate the work from the doer. It is best to point out the mistake without blaming the person. The focus should be on encouraging the other person to realise that ‘they are better than that.’ And, once it’s done- agree to draw a line below it. For once it’s over, it’s over.