Meet the SRKian, an entrepreneur who is ready with his IPL 10 gift for cricket enthusiasts 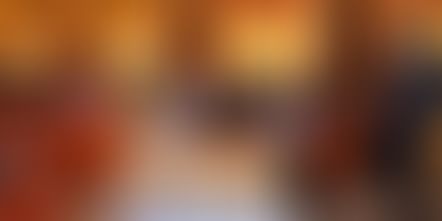 Pramod Maloo, the CEO of Kreative Machinez is a dreamer, achiever and a SRK fan. Taking his team out for first day first show is his way of giving it back to the king of Bollywood. Going further love for SRK & IPL drew him to conceptualize a mobile application for IPL 10, which is India 2017 App- IPL 10 Live. The app is live on Google Play Store and has garnered huge response from the IPL fans all around the world.

At heart, he is one of the frenzied fans of the badhash of Bollywood. From humming his favorite tunes, watching his movies time and again, mugging up the romantically-laced dialogues- he adores SRK the actor and the struggler who made it to Bollywood with no Godfather to back him up. The journey of Shah Rukh Khan is not about only about eyeing his lavish Mannat or how many crores is getting stacked up in his bank account – SRK has been an inspiration for him to write a story- to- remember beginning from scratch.

Gearing up with multiple tickets of the movie FAN.

SRK’s unparallel wit, wisdom-loaded interviews that never verge on being preachy, his popularizing the word demotion, the power to come up with his thoughts in the form of poems that often don’t rhyme (and the legend points it out himself to all… it is like holding up your flaw in front of the public.. only a few has the power to laugh at himself .. it is perhaps the hallmark of a man who has innumerable fans worldwide who are mad (mad is an understatement) about him. The very thought of him makes his fans teary-eyed and Mr. Maloo can go at any length to catch a glimpse of SRK and meet him for five minutes, personally!

Consolidating his foothold in the digital arena for a decade now…

Kreative Machinez had a humble beginning 10 years back with a handful of local and international clients in its kitty. While tracing back its roots, the digital journey began with 4 to 5 members on board, but the captain never feared to play his role out! He walked the impossible, took risks and did not play safe, moved out of his comfort zone and with hiccups, challenges, bad days and bright mornings.. Kreative Machinez under the leadership of Mr. Maloo and its core team members is now a company with a voluminous full of talent. From offering a string of web solutions ranging from Search Engine Optimization, Social Media Optimization, Web Development, Content Writing, Graphic Designing, Logo Design, Online Reputation Management and much more, Kreative Machinez has become a popular name in the industry owing to its varied wings of digital marketing services. 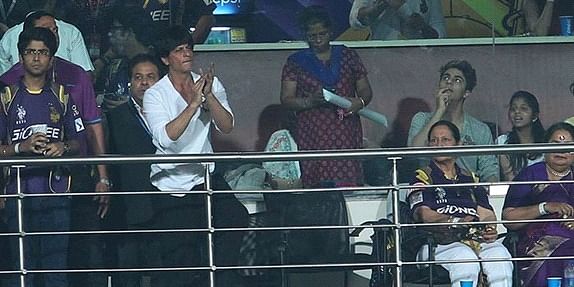 SRK spotted at the Eden Gardens, by our CEO

Pramod Maloo (aka Premo) is such a big fan of the Bollywood star that he never hesitates to break into a dance mode or hum any SRK number (read when he is out with his core team, partying or enjoying an occasion).

From catching up the first day first shows of SRK movies in multiplexes to celebrating SRK’s birthday with his members of Kreative Machinez, this SRK fan (read Mr. Maloo) celebrates life and SRK with equal vigour and enthusiasm. With SRK becoming the owner and backbone of KKR, the charm of IPL got bigger and better. The CEO of Kreative Machinez made it to the stadium to watch the KKR matches live along with his team members during weekends and it became a sort of ritual for Kreative Machinez and its owner for several seasons of IPL. On 10 years completion of this digital marketing company with IPL also set to begin its 10th edition from April 5, 2017, there couldn’t have been a more apt tribute to all IPL fans that Mr. Maloo could have think of than conceptualizing the app, India Cricket App - IPL 2017!

The app-savvy plan and its launch 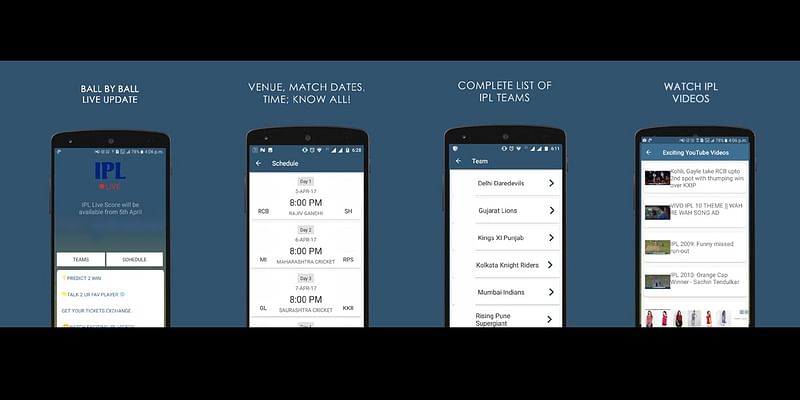 The plan to come up with this app, India Cricket App - IPL 2017 for the cricket-loving Indians was out and it was covered by some prestigious names of the media and publishing houses like The Telegraph, Outlook, PTI, Business Today, India Today, just to name a few! Now the app is live and up on Play Store and Android users can download it in a jiffy by clicking on https://goo.gl/5lKs46. In the event category of Play Store, this app has secured a second spot. 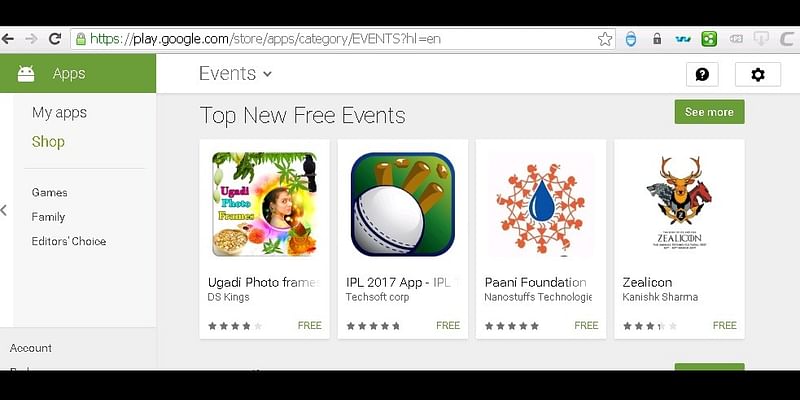 This app is one of its kinds because its empowers the fans who are in need of exchanging tickets to use this app for putting up their queries and connect to the right set of people . For example, any one with 3 tickets of Block D and 2 tickets of Block B in need of exchanging Block B tickets with that of Block D, can use the feature of this app and look for exchanging tickets. The app also has outstanding features like schedules of matches, teams, will update IPL fans with real-time scores, enable one to predict and win contests. The IPL fans also get the opportunity to talk to their favourite player.

A quote by Mr. Maloo:

“Flap your wings with the strong urge to fly… if some feathers shed off, you hurt yourself a bit while trying to fly high, keep trying…. Pause for a while but keep the game plan on (mentally)! Never give up on your dreams until you tag it as yours...“ 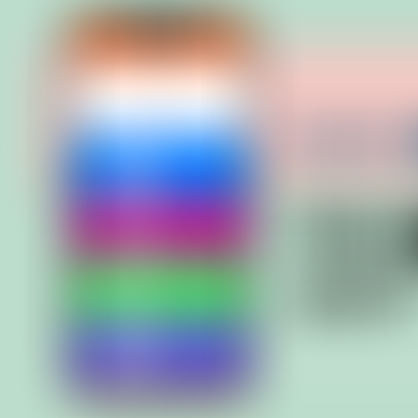