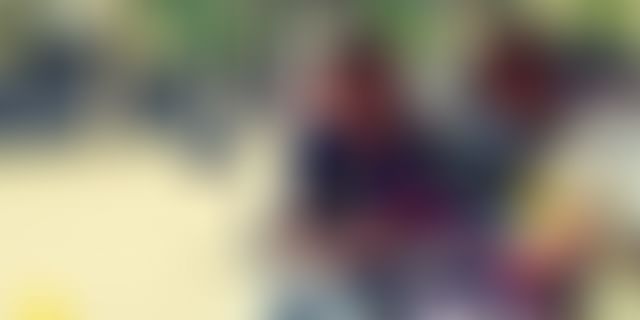 Driving towards a social change

In a society that inadvertently mocks at the driving skills of women , also signifying that ‘outhouse’ and intelligent jobs are just not meant for them , who could have imagined a woman driving an E-rickshaw?

Shakti, Durga – We call her by many names, she is 49% of the population, she is equal to men in every field, we claim.

Quite ironically, 67% of the molestation cases happen with women during commutation – a sector which has been wholly dominated by men ever since its evolution!

It is this unmentionable approach to women safety and equality that the Enactus team of Delhi College Of Arts and Commerce initiated it’s project Adhikaar.

Challenging the stereotypes and redefining old conventions , this team of over 55 young enthusiasts has taken up the challenge of flooding the commutation sector with female drivers.

“Adhikaar is not something we request for ,it is something that we demand !”. An initiative which not only promotes gender equality but also gives women a chance to earn a righteous livelihood which is their ADHIKAAR - their right.

It provides families a chance to earn as a unit, as most of the households still depend on singular income by the man of the family.

"The uniqueness of this project is that there is no barrier of gender , class , race, etc. The project targets towards making people independent and most importantly entrepreneurs.", says Anamika , a team worker.

But, Adhikaar was never a cake walk to perform, a project that challenges the notions built over years , seemed extremely outlandish as it began.

People laughed at the very idea of a woman driving an automobile!

"The biggest problem that we faced was the taboo placed on a profession like cab or E-rickshaw driving for women. But, mobilising them into believing that they could actually do, taught us the skill of persistence and patience and we have successfully made women E-rickshaw drivers now." 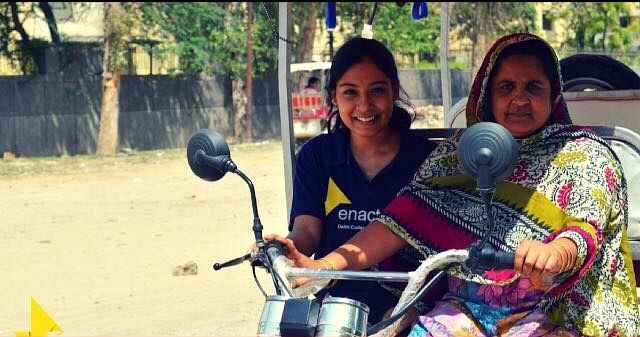 ADHIKAAR might seem as just another hypothetical concept. But when the project was recognised by the hon’ble Prime Minister of India at the stand up India event on the 5th of April 2016 , the success of the project was never again a question.

"Actually every day its a new experience for me here and it just keeps on getting better so its hard to recall one such moment. But still to quote one I would say handing over the E-Rickshaws to the women in Mayur Vihar and working with them has been the best experience. Their high spirit moved me many a times and warmth in the behaviour. Despite of being to so many corporates I feel community meets are better than corporate exposure.", says Nishit, the project head.

Aim, plan, and achieve. Women are now ready to drive you home. This time, let's get our Adhikaar! 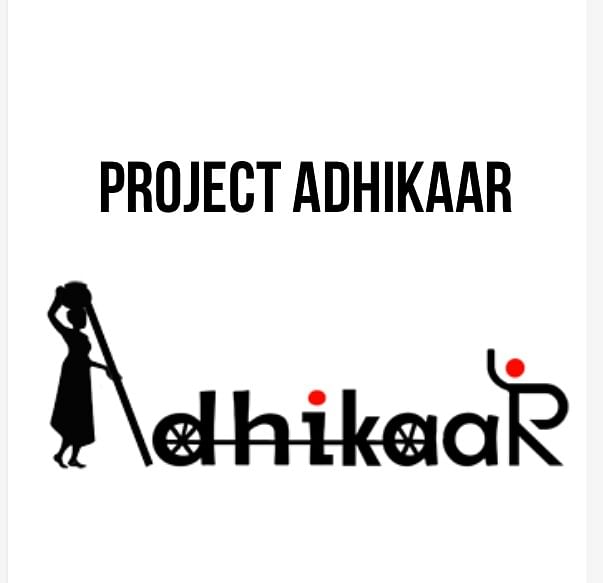