Many People are unemployed, Losing jobs these days. However, Some chose the same path & some will choose the different path. Today I am going to tell you, How an Unemployed turned to an Entrepreneur & Online Marketing professional.

His name is Mahesh kummara, He Completed his B.tech in 2011 April, His father is a Head Constable. At That Time, He is Very Motivational towards Singing & Dance. He is Big a Fan Of Michael Jackson & His Songs.

The Below Video is a Dance Video in his College Auditorium.

Many people have Praised Him In college after seeing that, He Went For Auditions in Bangalore in 2011 For India’s Got Talent Show By Colors television. His dad Thought that he is Going for an interview, after telling that before going to Bus Stop, His Dad was very angry.

He was Selected in Auditions at Bangalore & have been called to Mumbai. He went to Mumbai to perform, However, they didn’t Given him a chance to perform in front of Judges. After a Big Disappointment, He returned to his Home.

He Worried For 2 Months sitting in home, After that, His dad told to apply for Government Jobs as well as Software Jobs. He started applying for jobs via online on Job portals & keeps searching for money making methods.

He Earned a check of Rs.2500 which is his first Income, His Mother was Happy, but his father Was still worried & told to go Bangalore to apply for software jobs.

He went to Bangalore in 2012, took a PG & Living with his friends. & started sharing jobs using his friends Laptop & going to internet cafe daily (He don’t even have a Laptop or computer at that Time). The blog was generating around Rs.6000 per month.

He Was Disqualified at many IT Companies related to web development. He attended for an interview at Thomson Reuters, He lost in the interview. After 1.5 Month, He got a Web Developer Job in a Small Company, They offered Rs.10000 for First3 months & Rs.15000 per month after 3 months.

He was tired of city life, He left the job & came to his native place & Mailed the H.R,

I am resigning my job. I don’t want to be here.

You know, How Your parents Felt when you simply start working at home?

How do your relatives & neighbors see you, if u say i am working at Home ?

This is INDIA, He lives is a Town, Many people questioned, what was he doing?

His father asked, What i need to say? if anyone ask me, what your son was doing now?

He Won't even cared about the questions asked by his friends, relatives, Etc.. He started developing his skills on web development, blogging, Marketing at his Home. Started working for clients on web development, design, Website security at freelance websites & Also Blogging.

He started working from morning 8 am to Night 1 A.m, 2 A.m, sometimes even it is 3 A.M to generate traffic & content for his blogs.

He started generating revenue of Rs.10000 to Rs.25000 per month with his blog & Doing freelance projects on web development & Bug Fixing etc..

At the End 2012, October to December it's a huge number for him, he generated up to Rs.92000 per month. He paid & cleared Some Gold loans for his parents.

After that, he registered a Company M.K Services to Provide these Services Globally.

He doesn't have an office up to that, He is working from home itself on a laptop, His Neighbours don't know what he was doing, Some even said to his dad friends, he was just simply sitting at home.

He started struggling again to reach at least 60000 per month, he started improving his skills & wealth sources again, he took 2.5 years to overcomes the stability in wealth.

He saw the Ups & Down's, in his Life, The pressure he felt with his family members, relatives, Friends made him to Hustle more.

Now, He is a freelancer & Founder of Mk Services, Website security expert working online via the internet. He has worked for Abroad clients on Website security, development & digital marketing.

Now, he earns a four-figure $$ income. But, he is still a solopreneur.

He too has Blogs Named: Tutskit  & a Bunch of Domains. ( He don't like to specify)

His father & Mother Both are Happy with, what he was doing now. he lives in 2nd tier City called Madanaplle, Andhra Pradesh. he works at his own Built personal office. Very peacefully.

He Bought a Car & Living his Own laptop Life Style. He is Expecting a lot of growth in his career. Expecting Big numbers, Enjoying, hard Working & Visiting Beautiful Places. 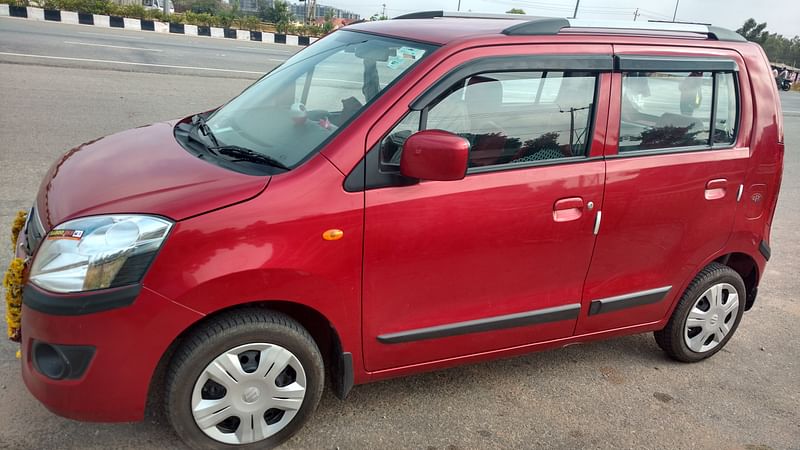 Digital Marketing Made His Life happy:

In 2013, He invested his money to built an office room To work, The office is a Single room at the 2nd floor of his house. His day Start with a Walk ( for a healthy life ) & flexibility to work at anytime From home or office, No pressure, No travel. 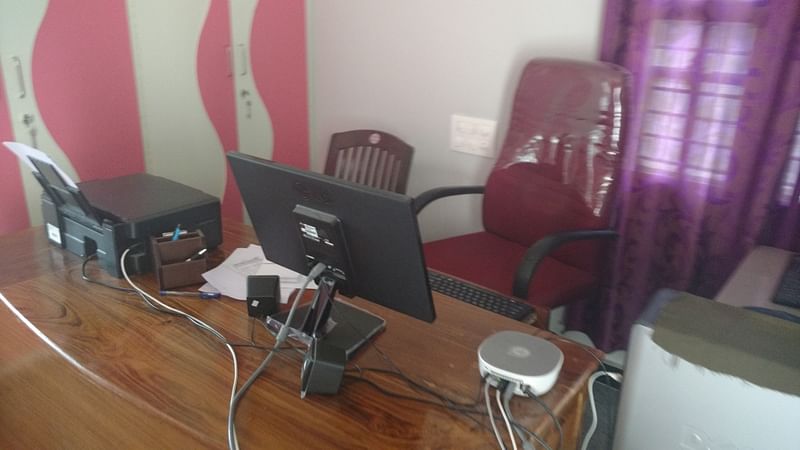 Recently, he Bought a New Bike, it was the latest Photo :-)

You should never leave the Word "HOPE" in your life. There May be 9/10 Failures, The one path to success will change your life. Never Give Up Easily. Stick to Yourself. 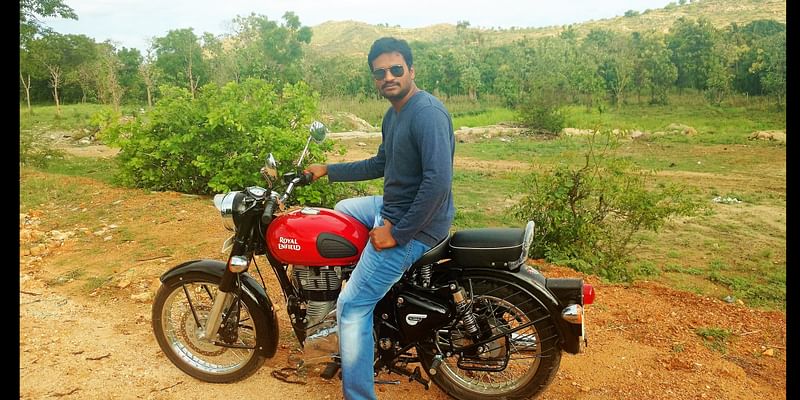 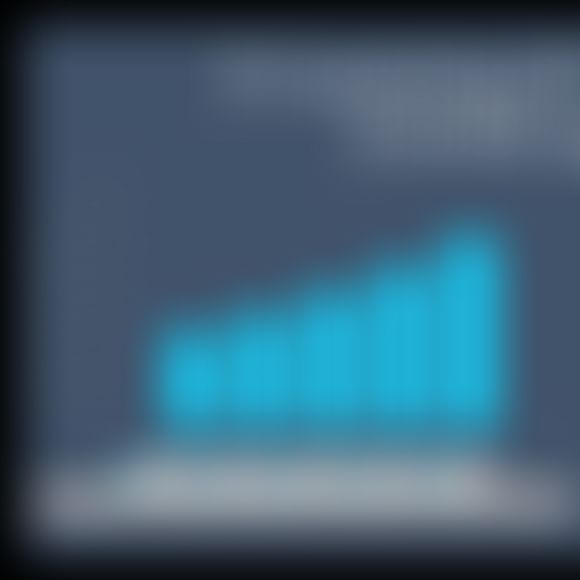