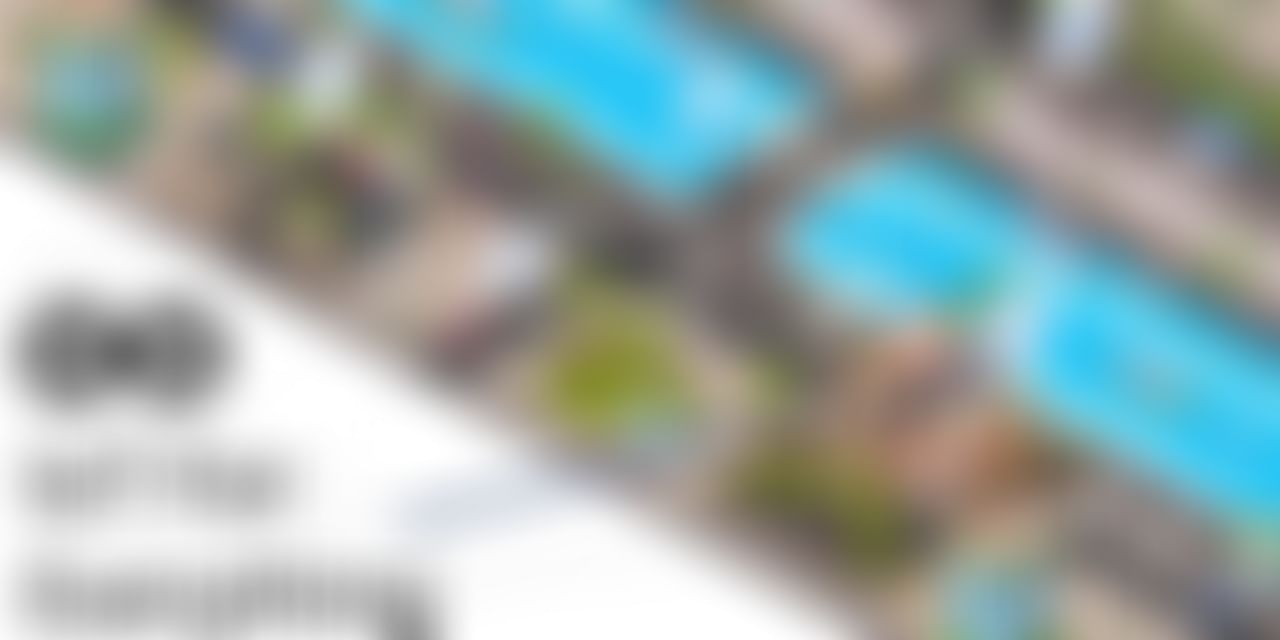 Once upon a time, there was a machine. It was turned on and off by a human when a certain task was needed of it. The machine did it's job perfectly. It needed some maintenance from time to time - such as a part replacement when the parts wore out, a bit of oiling when the gears got squeaky. But other than that it was exceptionally good at what it did. And it chugged along while it was turned on, then lay silent when it was turned off.

From time to time, the human would come earlier than expected to turn on the machine. And occasionally he'd show up a bit later than expected. The machine never failed to deliver, however. The human would fall ill from time to time - and occasionally he would have family troubles, or delays due to traffic - and the machine would wait patiently. Sometimes the human would put in more raw material than the machine could process, which would cause the machine to 'choke' and sputter and whine - but it would take it in stride, and quickly return to it's regular pace. When the human didn't show up for a few days, there was nothing to be done, and the room was painfully silent.

Many weeks later, the Boss showed up. And he asked of the human, "Why does this machine not turn on and off precisely on time?". And the frank admission was of course, that the human had problems and could not offer the same time precision that the machine could. But then, the excuses started, the apologies and the tears. And the human was replaced with something more versatile.

This is a familiar story in most sectors where remote device installations are a reality. Across sectors - energy, telecom, manufacturing, or almost any other, machines work tirelessly while dependent on their human counterparts.

If this were a democracy, we'd have had a machine revolution by now. When is the last time you - as the Boss - heard the voice of your remote installed machines? Have you paid attention to the fact that it's older than it's replacement due date, or that it's battery is running low, or maybe that it needs an oil top-up? Maybe for machines that you're close to.

But the remote ones, their voices go unheard.

We thought about it. And then we researched it (published here). We realized that machines have a lot to say that the Boss wants to hear, and that there's few ways for the machine to really say it.

We used our InfinityBeam technology with a few machines in the agro-processing sector - first a field trial, and then a pilot project. And we find that the machine we're tracking has a lot to speak of!

Then, our AI was put to work to identify measureables that could be tracked. Alerts would be provided on the same so the Boss remains aware of the working of the machine from time to time. We found quite a few points, over-load, jamming, machine re-starts outside schedule, etc - all of which contribute directly to reducing product damage and enhancing both the top line (more product processed correctly) and bottom line (significantly reduced wastage).

Prediction algorithms came out in full force - to enhance the uptime, predict 'known possible' fluctuations in behaviour before a machine failure. Such as gear noise or unusual heating - and brought a new level of internal system visibility on par with perhaps the most intuitive psychic. And now we can tell when something may go wrong instead of after it goes wrong.

Many, many problems were found in the human-dependent working system of the agro-processing plant. Strangely some of the most trusted supervisors turned out to be untruthful about simple things such as what time the machine was turned on. For example 9AM instead of 8AM - which costs the Boss an entire 1 hour of labour time without the machine running. Or otherwise about how much material was processed into finished product... Things that make one question the assumed 'reliable' working of their processing unit over the past 3 decades.

So - back to the story. The human wasn't dismissed... Instead he was given a mobile app connected to our InfinityBeam technology. He could now observe the internal workings of the machine from the office, and only needed to visit the site when the system indicated a possible risk of failure. Or an ad-hoc or scheduled maintenance need.

Today, the machine turns on and off precisely on time. It chugs away happily while our monitoring tools observe and track it's every behaviour. Which the human could never truly understand, until we started putting it into numbers. The load the machine sees is set to precisely what it needs to be, and everything rolls along smoothly.

The human on his part is quite pleased - he needs to travel less, and can observe multiple machines at the touch of a button. His time is put to much better use, while ensuring he remains accountable to the company.

The Boss on his part is super-happy. He gets an elegant Dashboard that shows him exactly how his machines are working, and he can see that anytime of day or night in real-time. Plus, he can get reports that are used while generating their profit statements for the Board of Directors & Investors, which clearly shows that efficiency is at an all-time-high and going up steadily.

And everyone lived happily ever after.

This story is based in fact, and here's some more facts & figures to go with it. The agro-processing industry in question is a Dal Mill, where dals & pulses are shelled, polished, cleaned and packed for shipping. High power motors are used to run multiple functions in the unit, and choking in one of the functions can result in direct damage to the processed material, as well as a 'jerk' in the motor which can have a cascading effect on connected functions.

There's a limit to the temperature the product can tolerate, so you cannot practically run it more than a certain 'load level' - but a lower load level results in significant loss since the motors guzzle power without sufficient product output. A certain flow rate needs to be maintained for optimal RoI. Due to this, every minute delayed / over-run has negative repercussions on the working of the mill for that day.

Through our InfinityBeam technology devices we've successfully brought visibility to an otherwise opaque process. Load levels used to drop to the low single-digits without the owner's knowledge, and this situation has hence been corrected.

The icing on the cake is that the supervisor can see the load level and jump into action without the need to actually run all around the (rather large) processing plant, and can take precise corrective measures safe in the knowledge that our daily Report Card will show - with impeccable precision - the strength of his efforts at the end of the shift.

6 Ways You Can Improve Your Employee Experience

What you stand to lose by breaking an FD