All You Need to Know about Google’s Project Soli 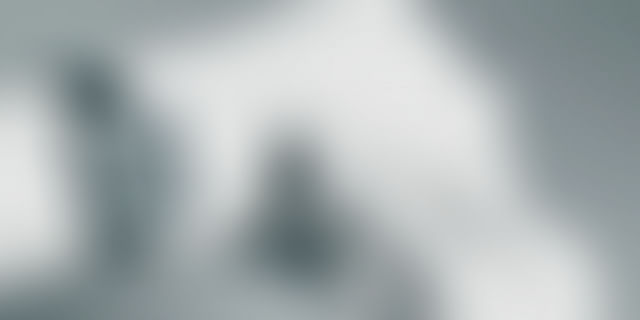 Google announced Project Soli, at the I/O Developer Conference. The Advanced Technology and Projects Division of Google is working on the development of the technology so that it can be implemented in the smartphone, computers, wearable, IoT devices, and cars. If you want to learn more about this project and the features of Google's Soli Chip, then you can get all the information here.

What is the project Soli from Google?

The Soli project from Google is a chip that can track the motion on a microscopic scale. By using a radar type sensor, it can detect the movement from your hand. It can even recognize some small action with high accuracy, making it convenient to use.

If you look at the size of the Soli chip, then it only measures 8mm x 10mm making it much more convenient. The chip also has the antenna and sensor on a single device, and that is why it can even be used in the smallest wearable. In the disk, you won't find any moving parts, and it also uses very little energy for its functions, and there is no effect on the chip in the light conditions. It is compatible with various types of material that make it convenient to use with any technology.

In contrast with the technology, the ATAP team of Google is working on a technology that can help in interacting with the technology through the gestures. By detecting the small changes in your hand position, the chip can understand some commands and perform the functions. It is named Virtual Tool Gestures by Google as you can press some invisible button which is between your index finger and thumb.

The idea behind the gesture is using your fingers to touch each other to perform certain functions. All the gestures used in the program are virtual, so you need to learn all of them.

How does the Soli chip from Google work?

The Soli chip from Google works as radar as it will use emitting electromagnetic waves from the object and then receive it back from the antenna, as explained by the ATAP team from Google. The signal reflected the antenna will contain information like change in frequency and delay in time, which will help the chip to interact using the gestures.

Soli can sense tiny changes in the signal that it receives, which makes it accurate. By processing the message can help the chip to distinguish between the changes in the finger movement and then perform a function based on the action.

Gesture control can be of various types, and it can be used to convert the information along with the raw radar data. With the improvement in machine learning and provide new gestures will help in the interactions. It is one of the trending Tech News for the past few months.

What is the change that Soli Chip brings in a device?

Soli chip can be used with several devices exceptionally wearable devices. The wearable devices are already compact, and with the help of the disk, the users can get a better experience of interacting with their equipment. The screen in the wearable is small so that gestures will be a great addition to them.

There are some companies like Apple that provide additional features in their operating system that helps the users to navigate through their wearables. But with the introduction of Soli chip, users do not require physical addition to their watch. You can use the gestures to lower the volume of the device or turn some on or off.

If you follow Tech News, then you already know that the first device which is getting Soli chip is Pixel 4. The users of the smartphone will be able to get gesture control for their devices. By simply waving your hands, you can snooze the alarms, skin song, silent your smartphones and many other things.

Features offered in the new Pixel 4

Do you want to get your hand on the motion gesture smartphones? If you do, then you need to get the latest

smartphone from Google, which is Pixel 4. The smartphone will come with a wave gesture. As you already have Google Assistant in your smartphone for voice commands now, you can also use the gestures that will give you a range of interaction on the smartphone.