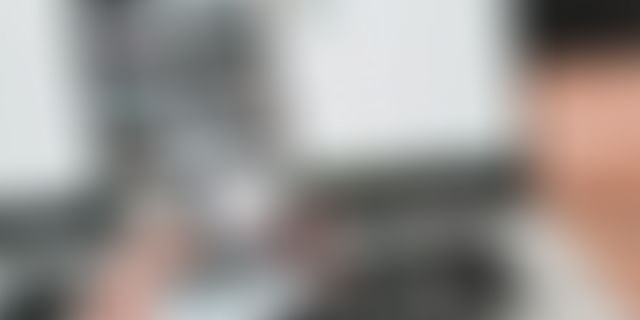 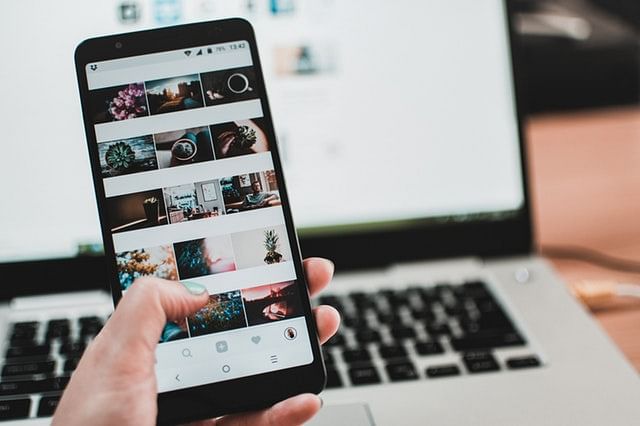 It is tough to give an estimate off the cuff for a cost breakdown of mobile application development. Simply put, the book formula used by most agencies for app development is -

Before going to an approximate cost breakdown, it will be relevant to have a glimpse of the primary factors that determine the expenses for app development.

· Functions and purpose of the app – What will be the functions of the app and what it will do for the users, the platforms it will support, and whether it is made for specific devices.

· Visual Objects – When complex visual objects are placed in an app, it significantly increases costs

· Maintenance plan – Even after the app has been developed and launched, technical maintenance support is required from the developing team.

· Third-party integration – There is a substantial difference in costs when an app is focused on its platform against taking data from another app.

· Total hours to build a mobile app – More hours spent on developing an app mean higher costs. On an average, simple apps take about 300 hours, moderate ones 400 to 600 hours, multifaceted apps 600 to 900 hours and the complex ones above 900 hours.

There are multiple stages of app development, and the final costs depend mainly on whether it is native app development for Android or iPhone or hybrid app development. Take the case of the Discovery and the wireframing stage for the two. While the costs are the same for Small and Medium enterprises and MVP, it is $7000 for hybrid and $9000 for native apps. Similarly, costs for Quality Assurance and Refinements and Deployment and Cloud stages vary too.

The app development costs given here are when it is supported by both Android and iPhone.

While functionalities, development and usage of apps are mostly generic across industries, there are differences in the cost of creating them for specific purposes. Hence, the cost of building apps for taxi services will not be the same for e-commerce or a dating app, a gaming app or a fitness app.

Here are a few examples from select industries.

According to a report, mobile app development for the healthcare sector is generally skewed in the lower and higher ends. 36% spend less than $25,000 till launch while 12% had a budget over $500,000. The average cost of development from conception to launch is about $425,000 with nearly half of this going to third-party app development agencies and freelancers.

The estimates are for average cost only - for the high-end apps, the costs will be more. And this is just till launch, if the business revolves around the app, there will be follow-up costs. When the enterprise grows, and there is a change in the business model, there will be expenses on updating the app as well.

The primary purpose of an education app is to impart knowledge, regardless of the field of study or the age-group of the students. Hence it is necessary for developers to first determine the specific niche of study and the target audience. The cost of developing a basic educational app for kids including quality appraisals would be around $5000 going up to $15000 for the more complex ones involving specialized areas of study.

The more features that are incorporated in a mobile app for a retail industry the higher will be the cost of development. Some of the primary features include item availability, price checker, product previews, geo-location, enabling customers to share reviews on social media channels and structuring payment gateways. The costs range from $25000 to $35000 for small retail stores which can go up to hundreds of thousands of dollars for the well-established chains.

There are many aspects to B2B app development, and a breakdown will be in order. Web hosting and bandwidth would be about $2,000, app design and development would be $5000 going up to $35000, and marketing and launch will be as per the scale of the events.

It has to be kept in mind that the costs given here are just average estimates and the ground realities might not match these figures.