What Do These 5 Machine Learning Capabilities Tell You About the Future?

Although initially confined to the realms of Science Fiction, the concept of intelligent machines with the ability to learn goes back a long time. It’s only necessary to think of the now iconic HAL 9000 of Kubrick’s 1968 movie “2001 – A Space Odyssey” to see some evidence of that. In fact, the term “Machine Learning” goes back to 1959 and was coined by Arthur Samuel.

Today though, machine learning capabilities exist. The concept has gone from idea to application, and it’s operating at the cutting edge of applied information technology.

What Is Machine Learning?

What most IT-based devices do (or do not do) is still almost entirely dictated by programs. In other words, that’s an instruction set written down by a programmer. This basic concept hasn’t changed in many decades and can be summarized by saying the machine will operate on the basis of “When condition ‘A’ is encountered then perform action ‘B’ then....”

The problem with a conventional program is:

Machine learning is a science and set of techniques designed to assist a machine to:

Machine learning essentially allows a system to refine what conditions it is looking for and how to deal with them, based upon its own analysis of outcome or “learning.” It is closely related to Artificial Intelligence (AI) developments and draws heavily upon the statistics of predictive analytics.

The above should not be seen as being exclusively conceptual. These paradigms are already in mainstream use, including in the following areas.

Many ISP or other software providers (including security software systems) now use machine learning as part of their spam and phishing filters.

The originators of such bogus or malicious communications go to great lengths to try and disguise their intent. The software used to filter them out needs to learn from outcomes (such as the recipient labeling the email as “spam”) that future emails of that generic type are equally likely to be so. They will then change their own algorithms to learn from that, looking at things such as net addresses, points of origin and so on, to avoid such reaching you in future.

The infamous “Black Monday” stock market crash of 1987 has been blamed, in large part, on automated trading systems driven by conventional programs that could not learn from the evolving situation and spot the signs that selling needed to stop.

Today, market prices and trading systems are far more sophisticated and are based upon machine learning statistics that look at vast amounts of past data and analyze that to produce recommendations for (or actually conducting) trades. The real outcomes are then used to adjust the basis of the system’s “knowledge” so that it can make more accurate stock predictions in the future.

Companies, governments, and institutions are at risk from their own employees – this is sometimes called “the insider threat.” This covers things such as theft, fraud and even acts of violence/terrorism.

One branch of psychology deals with the analysis of personal behaviors and their categorization by conventional patterns. Machine learning can be applied in situations where employees’ behaviors can be analyzed, looking for out-of-predicted scope activities and patterns which may be indicative of nefarious activities.

Such activities can be highlighted for consideration.  The lessons learned from a review of the flagging of unusual employee behaviors can then be reapplied automatically by the machine learning paradigms so that behavioral characteristics in future can be more precisely identified and risk-assessed for their threat potential.

Machine learning here is used to interpret things, such as the buying patterns of an individual, to construct future targeted sales propositions for the person concerned.  The objective is to ensure that only relevant and pertinent sales propositions are put to the individual, thereby increasing successful sales outcomes for the sponsoring company.

The systems assess pertinence based on the behaviors of an individual, incorporated with things such as demographics.  The success or otherwise of the presentation of propositions is captured by the system and again used to self-modify their predictive buying behavior models and algorithms.

Alternative applications involve things such as online dating systems, where the success or otherwise conclusion of matchings for an individual and their selection of people they wish to pursue a date option with, will modify future recommendations of the system.

The medical applications of the brain-machine interface

Increasing amounts of research are being invested into work-producing machines that are capable of being driven by an interface wired directly or indirectly into the human brain or nervous system.  One such illustration is that of prosthetics, where the end goal is to allow artificial limbs or similar to respond to signals directly from the brain.

Machine learning here is applied to help understand the vast numbers of electrical signals issued by the brain and to learn which of them are instructions to move, for example, an artificial limb in one direction or another.

Machine learning and the broader domain of artificial intelligence are two of the fastest growing areas of information technology in the earlier 21st century.

Evolution in this area is rapid, and people with expertise in these domains are in high demand.  It seems relatively safe to predict that this entire branch of science and technology will be subject to further exponential growth in the immediate years ahead. 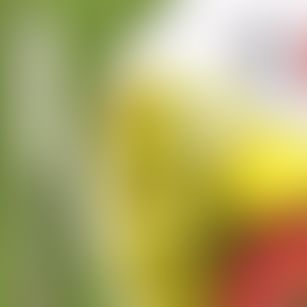 Ten Benefits of Having a Perfect Balanced Diet 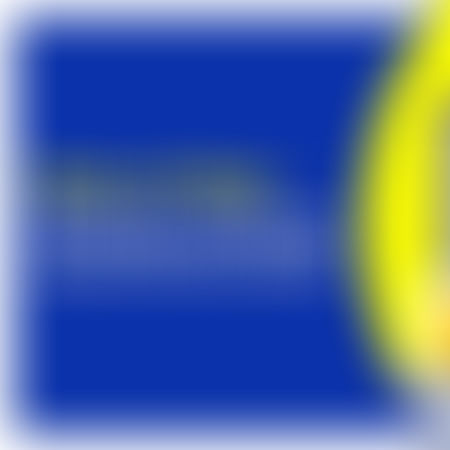