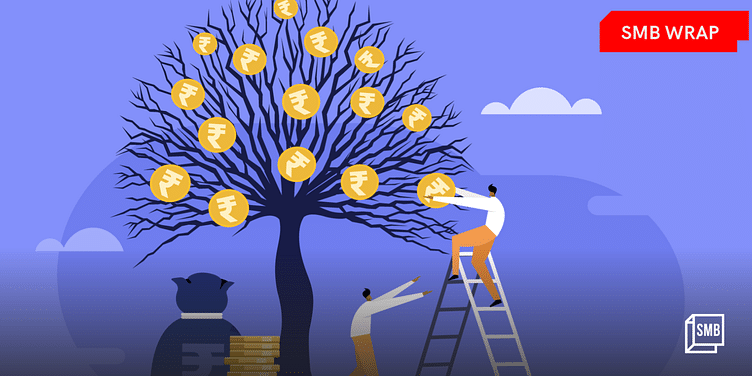 As Finance Minister Nirmala Sitharaman is set to announce the Union Budget 2023 on February 1, SMBStory brings to you the expectations from MSMEs and other top picks of the week.

And, the MSME sector has high expectations from the Union Budget 2023. As Finance Minister Nirmala Sitharaman is set to announce the Budget on February 1, SMBStory spoke to different association bodies to understand the recommendations they have given to the ministry that would benefit the sector at large.

Here’s what they want:

Other top picks of the week:

Despite operating from Bengaluru—India’s startup capital that ranked fifth in the world for tech VC investments in 2022—the company has chosen to remain bootstrapped. This is, despite, competing with newer brands like Pepperfry﻿, ﻿Urban Ladder﻿, ﻿Wakefit﻿, etc., which have grown quicker and faster.

Royal Oak could have taken the external funding route a long time ago, but founder Vijai Subramaniam says the biggest stumbling block was “the way startups operate”.

“I have risen from poverty. I know the struggle and effort that go into building a business. Startups focus on valuation, but I operate my business by sticking to core values,” Vijai tells SMBStory.

He says that startups tend to do business by discounting and selling, but Royal Oak doesn’t have that approach. Instead, the founder says their product offerings and understanding of the customer's demand help them stand out. “We don’t lure customers with discounted prices; we give them what they demand, “ he says.

But Vijai’s confidence and success didn’t come overnight. A struggle of almost 20 years helped him build a business that reported a Rs 401 crore turnover as of March 2022.

TradeIndia (TI) Lending, a digital lending service by B2B marketplace ﻿TradeIndia﻿, has disbursed loans worth Rs 50 crore to MSMEs in six months of its inception.

It has collaborated with many lending platforms such as Mintifi, ICICI Bank, Indifi, Flexiloans, IIFL Finance, Electronica Finance Limited, and MoneyWide to offer loan credits. It also offers instant loans up to Rs 5 lakh within 24 hours of application.

This Sadarshahr-based, third-gen entrepreneur is bringing back shine on decade-old family furniture business