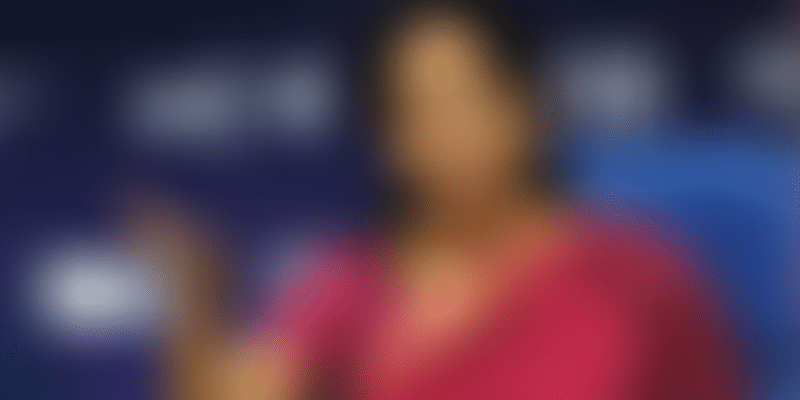 Grappling with six-year low GDP growth and a 45-year high unemployment rate, the government is looking to boost credit that will bring liquidity for businesses and create jobs.

In a bid to boost lending, the government on Thursday asked public sector banks to hold 'loan melas' in 400 districts to lend to desirable shadow banks and retail borrowers, and said no stressed loan account of MSMEs will be declared an NPA till March 2020.

Grappling with six-year low GDP growth and a 45-year high unemployment rate, the government is looking to boost credit that will bring liquidity for businesses and create jobs.

Finance Minister Nirmala Sitharaman, who has since her maiden Budget on July 5 announced measures in three tranches for boosting the economy, held a meeting with heads of public sector banks (PSBs) on Thursday to review liquidity or money flow in the system and transmission of lower benchmark interest rates to borrowers.

Ahead of the festive season, banks will hold 'loan melas' in 400 districts in two tranches beginning October 3 to approve loans to any retail or NBFC borrower, she said.

PSBs will focus on giving loans to the 'RAM' category -- retail, agriculture and MSMEs, the minister said.

To help the job-creating small and micro enterprises, she said banks had been asked to follow the hitherto little-used RBI circular of June 7, which directed banks not to consider any stressed MSME loan account as NPA and instead look at recasting the debt.

"But till now, banks did not invoke it for whatever reason. Now, I'm saying, in invoking that, the banks can or may use this provision to make sure that SMA1 and SMA 2 of MSMEs are not declared NPA till March 31, 2020," she said.

Loans are classified as special mention accounts (SMAs) after showing signs of stress.

She also said that several MSMEs want one-time settlement of their outstanding dues, which should be settled expeditiously by the banks.

"Clearly I have told the banks that from July 1 till September 30, they should give me a complete picture of how many have sought and for how many they have settled one-time settlements," she added.

Announcing the 'loan melas' ahead of 'Diwali', the minister said "there shall be gatherings which banks will have of NBFCs with whom they have tied up and given liquidity and retail customers of the banks" to encourage customers, including retail, agriculture, MSME, and homebuyers, to take loans.

The loan melas may be held in 'shamiyanas' (tents), she said and added the banks will have to show they are pushing liquidity to NBFCs and customers.

For every existing customer, banks will have to bring in five new customers, the minister said.

The future of India lies in the MSME sector, says Piyush Goyal 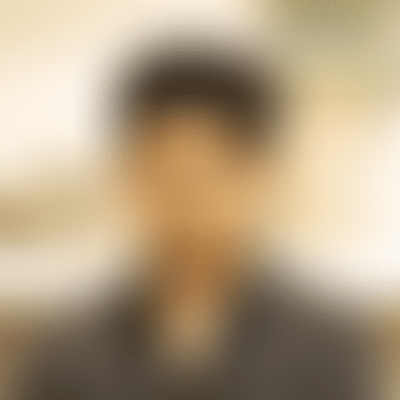 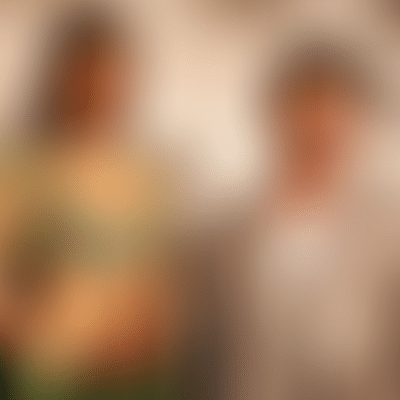 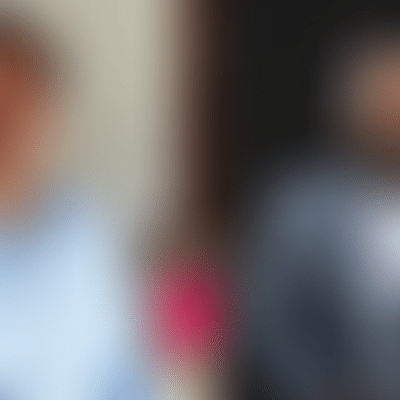 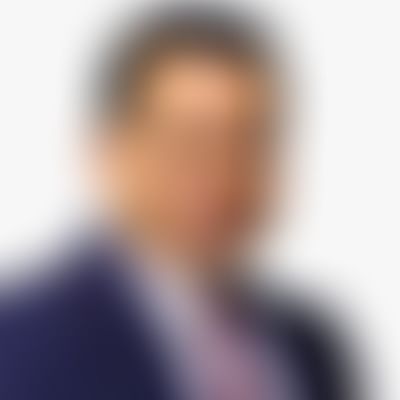 From the Vedas to business: How a monk from Vrindavan now educates SMBs 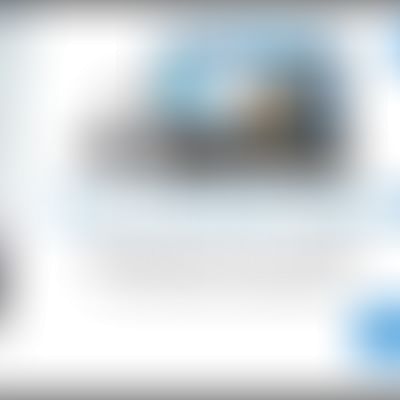 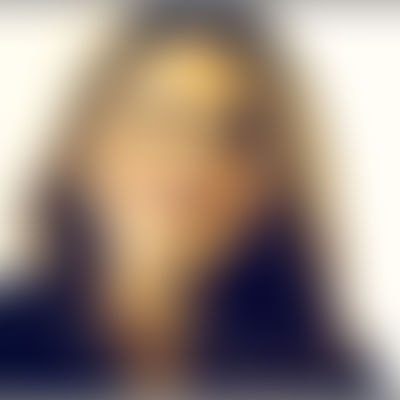