IIT Guwahati to treat contaminated groundwater in Assam without chemicals

At present, Assam has at least 6,881 locations contaminated by arsenic and there is fluoride contamination in another 930 locations across the state.

According to a report by NITI Aayog, many cities in India will be soon facing acute water shortage in the coming years. Cities like Bengaluru, Hyderabad, Delhi, and Mumbai are among the few cities that will run out of water due to contamination of groundwater and extreme water pollution.

But for many years now, people in Assam have been dealing with another level of crisis in the form of arsenic and fluoride contaminated water.

In a bid to tackle this issue, IIT Guwahati has come up with a solution, which aims to help people of the state.

The premier institute will treat the contaminated groundwater without the use of any chemicals. It will treat both contaminated drinking water and industrial effluents, reports Guwahati Plus.

“Drinking water contamination is a major problem in most states, including Assam. This chemical-free treatment technique might be useful to citizens both in rural and urban areas.”

For this, the institute has tied up with RD Grow Green India, which is incubated at the Technology Incubation Centre in IIT Guwahati.

It will be using a technology developed and patented by Professor MK Purkait at the institute, which is based on the principle ‘apparatus and method for removal of fluoride, iron, arsenic, and microorganisms from contaminated drinking water’.

Speaking on his technology, Purkait said,

“Aluminium has been seen to be very effective and successful in iron, arsenic and fluoride removal at favourable operating conditions. The technology is equally effective for the treatment of industrial effluents, including oily wastewater.”

Unlike other water treatment processes, this process will not produce any water wastage, according to Rajeev Saikia, MD, RD Grow Green.

At present, Assam has at least 6,881 locations which are contaminated by arsenic, and the presence of fluoride has contaminated another 930 locations across the state.

Excess fluoride in water can lead to dental and skeletal fluorosis, and arsenic is known to cause cancer.

This agritech startup founded by IIT Delhi alumnus is serving over 55,000 farmers in Bihar, Utt... 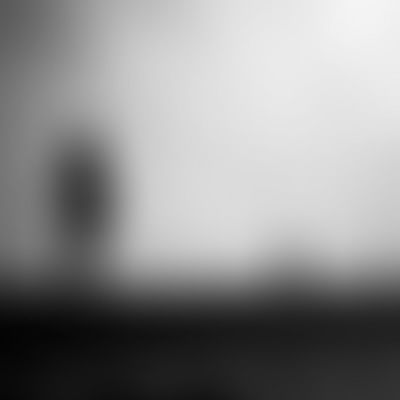 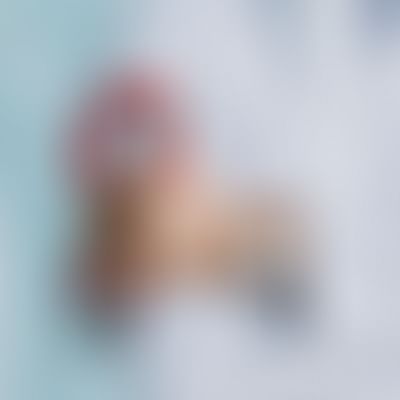 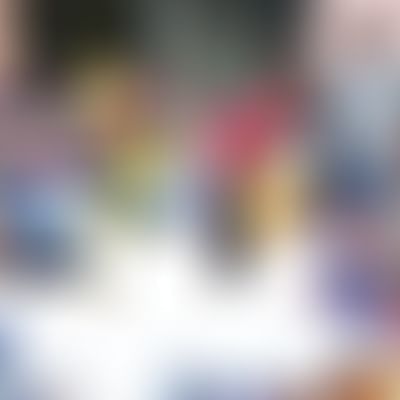 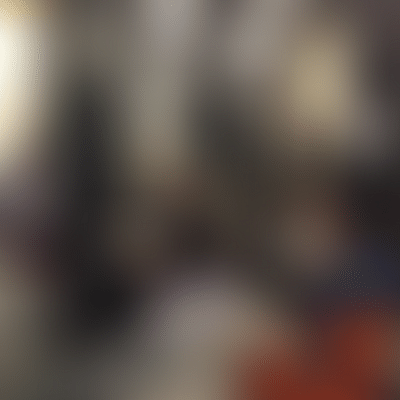