This week, we bring you the story of an artist who paints by morning and delivers food by night, India’s first international female racer, and more.

In the recently conducted Delhi Elections, the total voter turnout was only 62.59 percent. While many chose not to vote, 111-year-old Kalitara Mandal proved that age is no bar when it comes to standing up for what you believe in.

Last Saturday, the centenarian was spotted casting her vote in CR Park along with her family. Including Kalitara, Delhi has 132 centenarian voters, out of which 68 are men and 64 are women.

On that note, here are other top social stories of this week.

A sport-enthusiast couple is nurturing young, talented girls in the sport of kabaddi. The Palam Sports Club has so far produced almost 14 international Kabaddi players.

Run by a husband-wife duo, 50-year-old Neelam Sahu trains the girls while Ajay Sahu manages the secretarial and managerial aspects.

Neelam has been training young girls in kabaddi for the last 23 years.

As a pilot with Indigo Airlines, Sneha flies the Airbus 320 for six days a month. The rest of her days are devoted to her career as a Formula 4 racer. So far, she has participated in over 40 international races and is sponsored by JK Tyres and Indigo.

From the age of 16, a normal day in Sneha’s life involved a lot of hustle. After attending class, she would catch a local from Borivali station at 3 pm and head for her pilot training.

If time permitted, she would then go to the racing track, which would often be open till 9 pm.

Farm Field School (FFS) is a major part of the programme, which essentially equips, trains, and facilitates few farmers who own big land parcels from each village with new farming techniques, vermicompost, irrigation, and intensified vegetable seed cultivation by building net houses, etc.

Under it, 31 green net house nurseries for commercial cultivation of healthy vegetable seedlings have been built in Vaishali so far. Thanks to these, farmers are now able to cultivate seedlings early and healthy for self-usage and to sell to other farmers.

Vishal Samji has not given up on his passion for painting while being a food delivery executive. Painting for almost three decades, the Mumbai-resident never took up his passion as a full-time job.

Vishal was just one of the many people juggling dual roles until Twitter user Nikhil George made him popular.

He tweeted, “This is Vishal. He delivered my Swiggy order today. He’s an artist and is looking for work. Do let me know if you would like to get a painting/wall art commissioned. I can put you in touch with him. Do spread the word and help him out!.”

Now, he delivers food in the night and paints in the day. 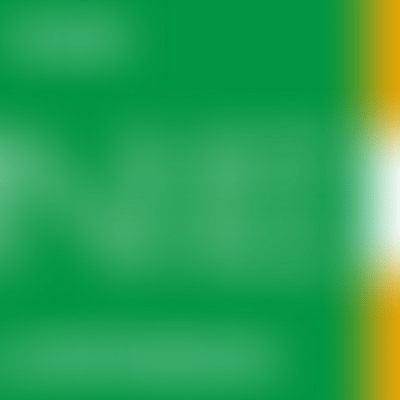 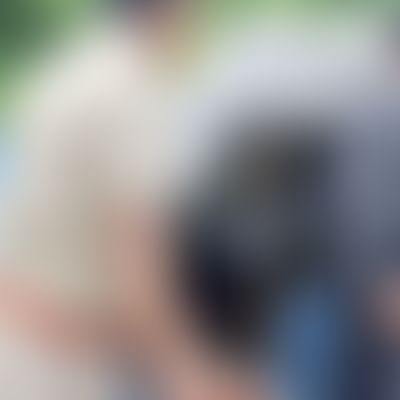 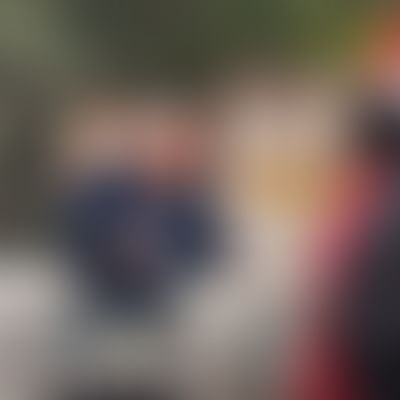 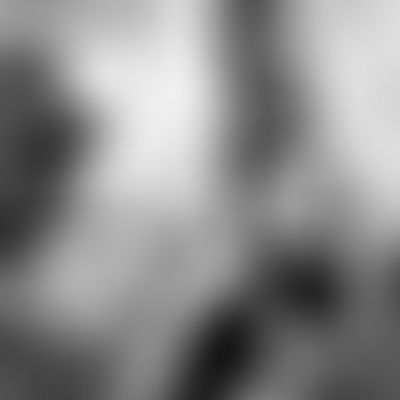 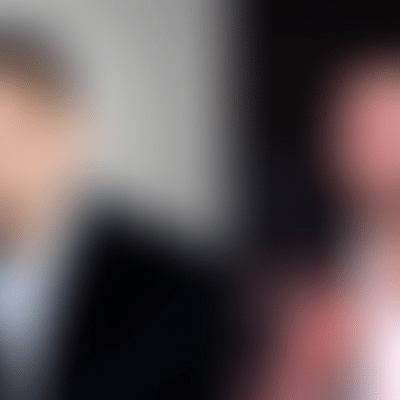 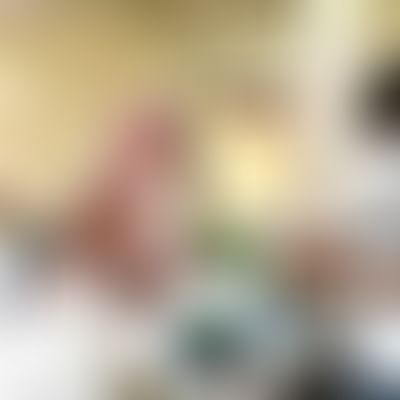 In a barter system initiative, this club in West Bengal offers masks and sanitisers in exchange for used plastic and plants 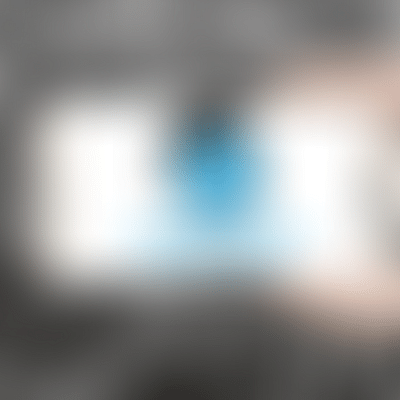