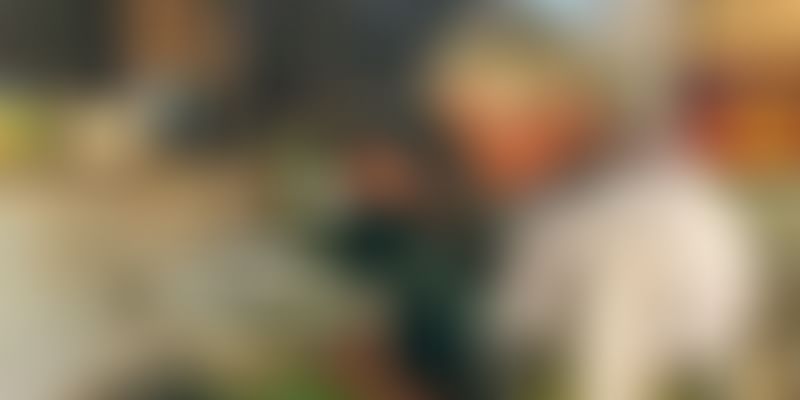 The Mahindra Group Chairman tweeted his support for the octagenarian M. Kamalathal who has been feeding people in need a meal of idlis, sambhar, and chutney at Re.1 an idli through the pandemic

If the pandemic taught us anything, it is that heroes are often found in the unlikeliest of places. M. Kamalathal first came into the spotlight for selling idlis at Re 1 during the pandemic. The 87-year-old has been making idlis in her small kitchen on a single wooden stove for over three decades.

Despite the limited capacity of her kitchen, she would sell over 600 idlis each day, at Re 1 per idli with the standard 'sambar' and 'chutney' accompaniments. She said that her idlis are priced to feed daily wagers so they can afford to eat while saving money for their families. She first appeared in the headlines in September 2019 when ﻿Mahindra Group﻿ chairman Anand Mahindra tweeted her story saying that he would like to invest in her business by buying her an LPG stove.

However, he has gone the extra mile and arranged for ‘idli amma’ to  have her own house-cum- workspace, and that his real estate team will “soon start the construction as per Kamalathal’s requirement.”

Amalathal’s current home is attached to the eatery and she lives with her son, Purushothaman. After work, she still keeps busy with housework.

Meanwhile, Bharat Gas Coimbatore also donated a gas connection to her so that she could continue her work. She has also received donations of rice and pulses from several individuals and Coimbatore-based businesses, all of which she has used in her business to continue feeding people in need.

When can I get the COVID-19 vaccine