Renowned television journalist and former NDTV CEO Vikram Chandra launched his startup editorji with the aim of revolutionising video news for the next generation. In this exclusive interaction with YourStory's Ramarko Sengupta, the veteran journalist opens up about his entrepreneurial journey.

Renowned television journalist and former NDTV CEO Vikram Chandra’s startup, Editor ji, was launched last year. Vikram started the venture with the belief that video news needed to evolve from the way it has been served for all these years; that the system was “broken” and it needed a new format. In this exclusive interaction with YourStory senior editor, Ramarko Sengupta, the veteran journalist opens up about why he decided to leave television journalism after 24 years, how his first year of entrepreneurship has been, what he thinks of traditional media, and the future of the news business among other things. Watch to find out more. 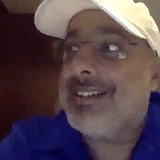 Coronavirus: Meet the trio making sure no man, woman and child are left hungry during this lockdown 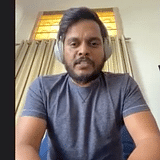 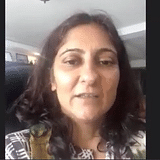 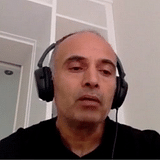 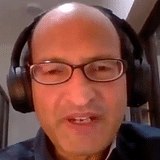 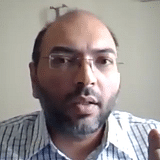 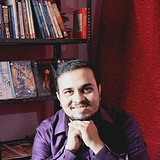