2019 will be the year for startups: New Year predictions from numerologist Gautham Azad 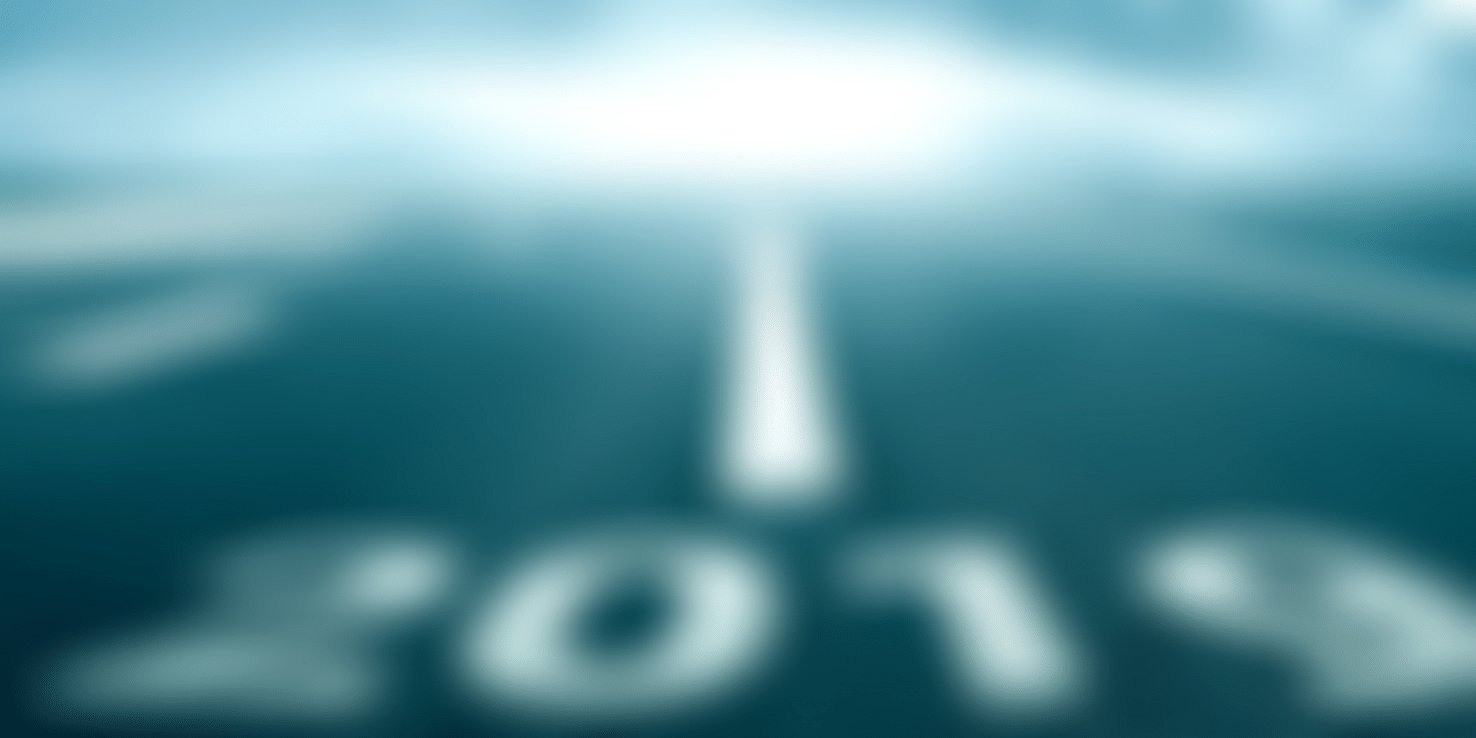 Many believe that numbers have more significance than we imagine. Numerologist Gautham Azad predicts an excellent year ahead for startups. From actors to cricketers, many celebrities have worked with Gautham

For Gautham Azad, numerology is a science, not superstition. He chalks that up to his education as an engineer. However, fate had other plans and today, Gautham runs his own consultancy, Nummerobay.

“Astrology is a science fuelled by the relative position and movements of planets. Numerology, however, remains constant because it ultimately depends on your date of birth,” he points out.

What keeps him going is the happiness that he brings into people’s lives – they attribute it to the change they see after adding an alphabet to their name or changing the colours they wear, all on Gautham’s advice.

YS Weekender caught up with Gautham to discover his predictions for 2019 and the importance of numbers in our lives.

A good year for startups

He predicts the year will be fruitful for startups, as Jupiter is a symbol of prosperity and good luck. Many of them could receive funding and gain a lot of visibility. “In numerology, Jupiter is called the Guru or the one who removes the darkness from our lives,” he says.

On the political front, Gautham believes that Prime Minister Narendra Modi is poised to come back to power after the general elections in the summer. “He is born on September 17, which adds up to 8. Everything is in his favour numerology-wise, and there is a good chance for his victory,” he points out.

India (I+N+D+I+A) adds up to 3 too, and he predicts that the country will see a productive year. Foreign investors will continue to flock to India and Gautham predicts the Industrial Production Index too with perform well, as will banking, services, manufacturing and government.

“When it comes to the problems of the year 2019, you will see that ego will be a part of everyone’s lives across the nation,” says Gautham. “The lucky colours for the year are orange, yellow, brown, bronze, copper and blue.”

Talk about a track record

Gautham says he has made several predictions in the past that have been proved right.

“Last year we predicted the rise in the petrol prices and the floods in Kerala,” he says. “This has a lot to do with 2018 being the ‘Year of the Moon’. We also predicted that the year would be good for the shipping industry.”

Gautham also predicted that Thugs of Hindostan would not do well at the box office (it was one of the biggest duds of the year!)

“I also predicted that B. S. Yeddyurappa would become the 24th Chief Minister of Karnataka, and he did, even if it was for three days,” he says.

Gautham says he also foresaw France winning the football world cup, based on the date and place they played the game and the colour of the jerseys they wore.

In numerology, each letter has a number tagged to it. The summation of the numbers has a certain impact on the person. Gautham says actor Kubbra Sait’s career received a boost after he suggested adding an extra “B” to her first name. The movie ‘Humble Politiciann Nograj’ has an extra ‘N’ on Gautham’s suggestion, and it turned out to be a great hit.

Well, we certainly hope that 2019 turns out to be a stellar year for startups that India gets a stable government at the centre, the economy does well, and that Gautham has a great year with his predictions too!

'No' to normal, yes to body positivity: HUL

'No' to normal, yes to body positivity: HUL

Women’s Day: The rise of women's wellness in India

From working with Arsenal FC to building a New York-based matrimony business for the elite, the story of Anuradha Gupta