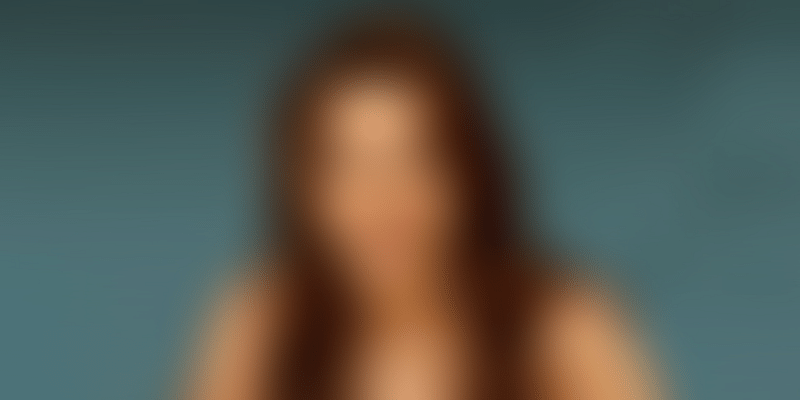 In the first week of March, YS Weekender had a mixed bag of stories on entrepreneurship, health and fitness, sustainable living, and entertainment.

In the first week of March, YS Weekender had a mixed bag of stories on entrepreneurship, health and fitness, sustainable living, and entertainment.

Here's a compilation of all the top stories that you shouldn't miss from the week that was:

In an exclusive interview with Bollywood actor, model, columnist, television talk show host, Pooja Bedi, the 50-year old talks about being the quintessential rebel child in and out of Bollywood.

She says, "I have always lived life on my own terms and conditions. Provided that I am obeying the law, there is no reason why I should not create my own path for my right and wrongs, yes and no, and what I would like to do. So, I guess if going against convention and stereotypes is called being a rebel, then yes I am still a rebel child.”

YS Weekender also caught up with Deepak Ramola, Founder of Project FUEL, which collects life lessons from people and transforms them into interactive activities and learning experiences.

In the conversation with YS Weekender, Deepak talks about his inspiration, challenges of building a tech map, collecting life lessons, and his future plans.

Under entrepreneurship, YS Weekender interviewed Nitika Sonkhiya, Co-founder and CEO of MyONEarth, an online one-stop eco shop for all things sustainable. Founded by her and former colleague Sameesh Nayyar, Delhi-based MyONEarth provides eco-friendly lifestyle products made out of bamboo, coconut shells and cork.

She spoke about the challenges of quitting a cushy job to pursue her passion, and the hurdles that woman entrepreneurs have to face in a male-dominated industry.

"People underestimate you all the time. I had to work extra hard to generate trust and goodwill,” Nitika says about starting up.

Overcoming all hurdles, Nitika co-founded MYONEarth in January 2020. Within a year, the sustainable startup has generated more than Rs 50 lakh, and has been growing at 20 percent month-on-month.

Under health and fitness, functional nutritionist Deepa Kannan writes in her weekly column about how healthy facts can benefit us.

Fitness expert Meenakshi Mohanty suggests our readers ways to make their body crave exercise. Meenakshi writes, "Health is a serious part of a wholesome lifestyle and moving our bodies is something we all know we should be doing. We should look at exercises as a rewarding, pleasurable experience, rather than dreading it."

The fitness expert suggests that scheduling one's exercise daily, finding one's bliss, and indulging in pre and post workout rituals are some of the few ways in which one can convince their body to want to exercise.

The film then digitally released on Netflix on March 2. The film is directed by Aditya Sengupta. It also stars actor-comedian Mallika Dua.

Additionally, earlier this week, Netflix India announced its content slate for 2021. Monika Shergill, Vice President - Content, Netflix India, said, "Our upcoming lineup features more variety and diversity than we have seen before. From the biggest films and series, to gripping documentaries and reality, and bold comedy formats. We are taking our next big leap in India to bring you more than 40 powerful and irresistible stories from all corners of the country."

The 78th Golden Globe Awards took place last week, delayed by two-months due to the COVID-19 pandemic. Hosted by Tina Fey and Amy Poehler, the awards were historical. It is the first time that an Asian woman won the Best Director Awards.

Chloe Zhao became the first woman of colour to win it for her film Nomadland. Check the list of winners, here.