Put your money where your mouth is! 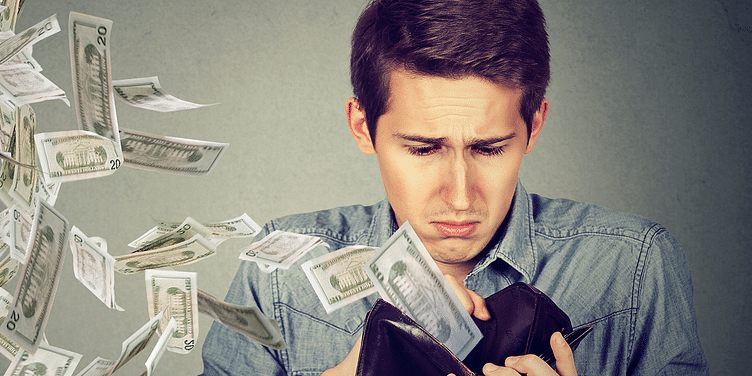 In our last column we discussed the relevance of branding and how the entrepreneur himself is the biggest ambassador for his brand. Today, we will discuss P&L (Profit & Loss) as the tenth building block and wrap up our Buddha series.

Profit & Loss (P&L) has three components to it. One is the revenue (or the top line), the second is the costs involved and the third is, profit or loss (also known as bottom-line), depending on whether revenue is more than the costs or costs are more than the revenue.

In the pre-market stage there is no scope for any revenue. The product is still being developed and the go-to-market is still months away. In this phase, there are only costs.

Once the product has been launched in the market, there may still be no revenue if the entrepreneur decides that he will focus more on building user community than on monetising, so he may offer his product absolutely free. Like Whatsapp did. You may ask how come if Whatsapp had no revenue, Facebook paid $19 billion to buy it. The logic is simple. At that time, Whatsapp had 450 million active users.

Even if Whatsapp had charged $1 per month per customer, it had the potential of earning $ 450 million per month. It was for this monetising potential that Facebook paid the huge price. 450 million users lend themselves to be monetised not just by way of subscription alone. There are multiple avenues for monetising, which made it worth the buy.

Even if the entrepreneur decides to charge for the use of his product in the early stages of going to market, there may be only a single source of revenue. For instance, if you launch an online magazine, you may decide to offer it free for six months until you build a reader community. From the seventh month, you may want to charge a subscription fee. In which case, the subscription is your only source of revenue. Other sources such as advertising revenue, affiliate marketing revenue, analytics and the like may kick in much later in the product life cycle. 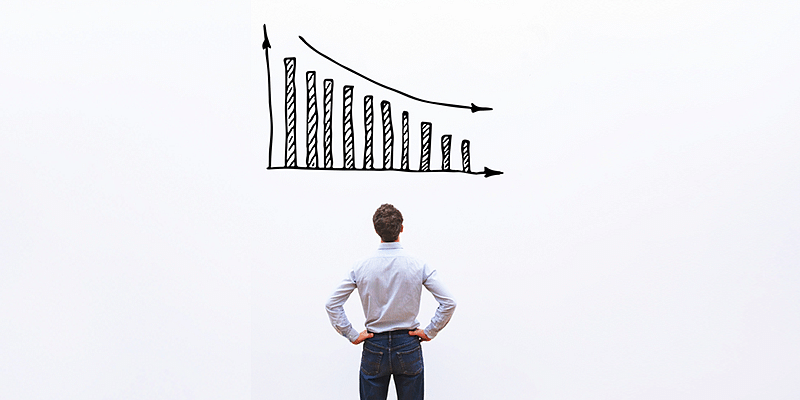 In a mature organisation, there may be multiple sources of revenue and the top line will reflect all of them under different heads.

Costs on the other hand have a different cycle. Unlike revenue, they kick in literally from Day 1. In the product development stage, the costs may pertain only to developing the product. It does not matter whether you hire a team to develop the product or outsource it to another organisation. If you hire, you have payroll costs; if you outsource you have to pay the development costs to the service provider.

If you are a coder, you may develop the basic version of the product yourself, and not pay yourself for it. But your time and effort have a cost, irrespective of whether you take a salary or not. This has to be booked in the P&L.

When the product is ready to be launched, there are the costs of customer development, marketing and branding. At this stage, besides payroll, you may incur other costs - such as office space, communication, transport, devices and tools, and internet infrastructure.

As the company matures, all of these costs plus the cost of capital raised will be reflected in the P&L.

Let us now understand this in the framework of the Buddhist doctrine. We are not going to discuss within the four truths and eight guiding posts in this column. 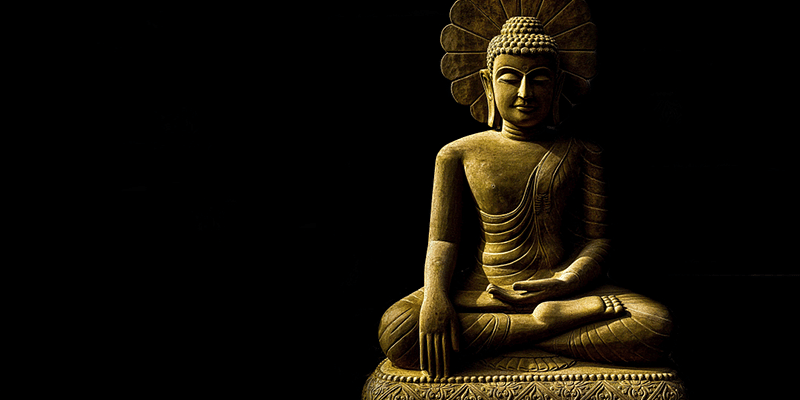 Learn about profit and loss from Buddhist tenets

We are introducing a new concept, an artefact in fact, from the Buddhist tenets called Bhikshupatra.

Bhikshu or Bhiku as some texts refer to him, is a Buddhist monk.

He travels on foot from town to town, preaching Buddhist values and acquiring more disciples on the way. The only worldly possession that the Bhikshu carries with him, besides his robe, is the alms bowl or patra.

This is the bowl he puts forth to collect whatever people wish to give him. It could be money. It could be cooked food. Or, it could be raw material for food - such as rice and lentils.

The Bhikshu is taught to collect only so much as is needed by him. Not a penny more, not a penny less. The Buddhist doctrine teaches him to clearly assess his need and to offer the bowl in order to collect exactly as much as he needs. And the moment his collection meets the need, the bowl is shut. The bowl is reopened only when the need arises again.

What is the lesson for entrepreneurs in this? We list down what we think are the most important lessons in the life cycle of the organisation, irrespective of what stage the entrepreneurs are in.

• Assess and estimate your requirements correctly. Which means not just what you want, but why you want it and in what time frame you want it.

• Have the right attitude. This conveys quiet confidence, not arrogance or subservience.

• Choose the right people to give you what you want. Make sure they believe in you. Choose only those who are on the same page as you.

• Ask for what you want before your ask becomes overpowering. I always say this to my mentees: raise money when you don’t need it. If you look to raise money when your monthly payroll is at stake, chances are you will negotiate poorly with desperation as the decision driver. Choose to ask when there is no such urgency.

• Consume diligently and responsibly. It’s a small world; every positive act of yours is exemplified as much as every negative act.

• Don’t promise the moon while asking. Be truthful, be sensible and win by being winsome, not by being a con.

• Don’t ever assume that your paths will not cross again. You may have to keep coming back to the same person, so don’t be manipulative or selfish.

When Janaki and I conceived of this series we were not sure how this whole thing would pan out. I have been writing on entrepreneurship for over a decade now and I was bored with the sameness of it all. I was looking for a twist in the tale as it were. And Buddha opened our eyes not just to the Buddhist doctrine but how it can be adapted in business too. We hope you have enjoyed and learnt from our series.

Look out for our column from next week again, we are coming up with yet another new, exciting, interesting and fun twist in the tale, or should I say, a ghost’s tail!