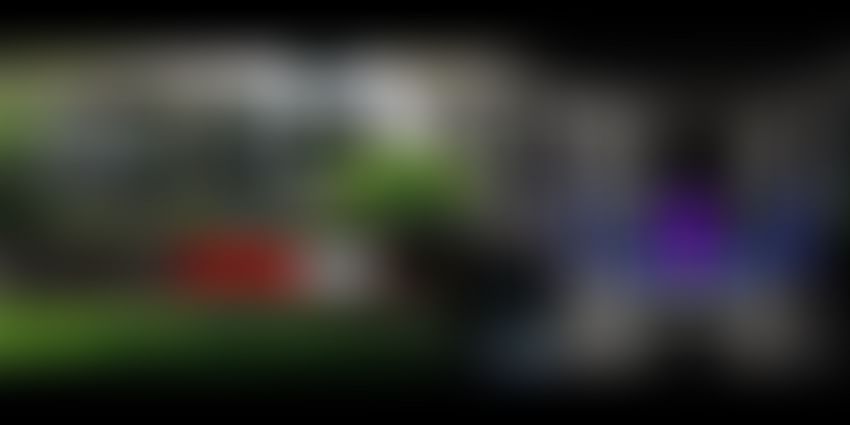 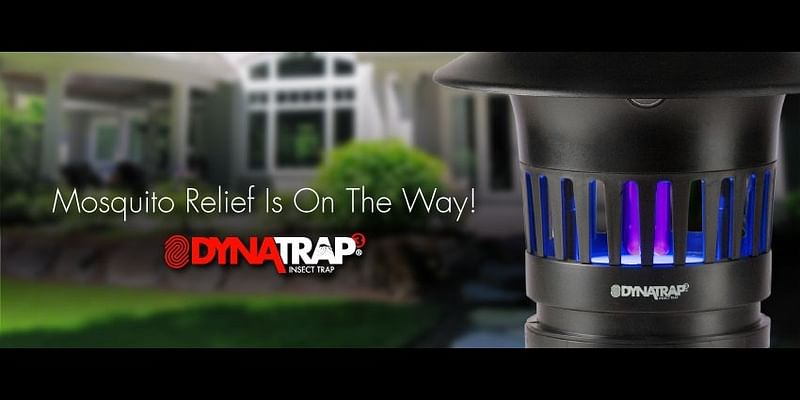 Mosquito menace has paralyzed mankind since time immemorial. They have become a threat to the health and well being of humans as well as animals. Although mosquito hazard is hovering all over the world, it is more calamitous in developing nations like India, Pakistan, Bangladesh, SriLanka and neighboring countries. New Delhi, the capital of India reeled under the onslaught of debilitating diseases like Chikungunya, Dengue, Malaria etc. for the second consecutive year. Around 6000 people succumbed to mosquito borne diseases in Delhi alone. The situation of the mosquito menace in the country presents a grim picture. Approximately 1.13 million people were reported struck by Chikungunya, Dengue and Malaria in different parts of the country. It is shocking to know that India shares 34% dengue cases around the world and 11% cases of malaria. Although several measures and anti mosquito campaigns are being organized by the Government still there are miles to go to achieve the bigger objective of total mosquito decimation.

Considering the peril this little winged creature of class Insecta, Order Diptera as scientifically classified is causing, delving into its history can be interesting.

Mosquitoes can be a classic example of Darwin’s theory which stresses upon the survival of the fittest. The existence of mosquitoes dates back to Mesozoic era, around 226 million years ago. That makes them the oldest existing species on earth. They have been chosen by nature to flourish because they can adapt to diverse conditions and need very little support for their survival. Mosquitoes breed at very high rate. They lay 300 eggs at a time and they reproduce three times in their life-cycle. The high reproduction frequency and adaptability to the environment helps them thrive without much resistance. That explains that dinosaurs got extinct and mosquitoes still lurk around.

Mosquitoes do not have teeth and they bite through a needle like long pointed proboscis. Proboscis pierces the skin and draws out blood from the capillaries. Only female mosquitoes bite and feed on blood. Male mosquitoes nourish on fruit and plant nectar. Female mosquitoes need blood proteins for the development of their eggs. A female mosquito can consume blood upto three times their body weight and can live for about 2 weeks without feeding.

Mosquitoes usually hatch their eggs on stagnant water. A female mosquito can lay upto 300 eggs. Eggs are laid in clusters which hatch as larvae, change into pupa and finally into an adult mosquito. Males live only for 10 days and females live for 6-8 weeks under ideal conditions. In their life time females lay eggs in every 3 days. So the total number eggs ranges in several thousands.

Mosquitoes being cold blooded hibernate during winters inside a constricted hole or outlet and become active again during favorable conditions. Females of hibernating species may live as long as 6 months.

Mosquitoes have 3500 species found all over the world which are distributed in 41 genera. They are kept under the family Culicidae with two sub families Anophelinae and Culicinae under zoological classification.

Three major species of disease causing mosquitoes are Anopheles, Culex and Aedes. Anopheles is the malaria causing species which acts a vector for malaria. Genus Anopheles has 430 species of which the significant ones are Anopheles quadrimaculatus and Anopheles freeborni. Anopheles usually bites in the night. Genus Aedes has around 700 species of which Aedes vexans, Aedes albopictus and Aedes aegypti are medically important. Aedes usually attack their pray during the day time or at dusk. They are the primary vector for Dengue, Chikungunya, Zika Virus and Yellow fever. Culex species are active after dusk and are painful and persistent biters.

Mosquito And Its Lethality:

Mosquito can transmit about 15 different types of lethal diseases around the world. Around 1 million deaths globally occur solely due to mosquito bites. The oldest reported disease caused due to mosquito was Malaria. It is believed that the cause of death of Alexander the Great was Malaria in 323 B.C. First anti malarial drug was discovered in 1880 to control malaria, since nothing significant has been achieved in control and eradication of the disease. Recently Scientists have cracked the code for the gene causing Malaria but implementation of the research has still a long way to go.

Mosquitoes are not great fliers. They can neither fly very fast nor very far. The maximum speed recorded in mosquitoes is 1.5 miles per hour. Mosquitoes generally exceed the height of 25 feet while flying but still few of them have been found at 8000 feet in the Himalayas. Mosquitoes have an extraordinary capability of detecting CO2 released from human breath at an astonishing distance of 120 feet. The powerful receptors on their antennae help them trace the CO2 in the environment and reach the victim. The mosquito also has a strong detection capability of human sweat due to the odor of dissolved ammonia. Mosquitoes are equipped with heat sensors which sense the warmth of the body, actually the blood and detect the capillaries inside. Certain species of mosquitoes like Anopheles feed during the night but some other species like Aedes feed during the day.

Tips To Keep Away Mosquitoes:

Mosquitoes though stubborn can be kept at bay for a limited time through various measures. Although several remedies are available in the market, here are few of them which can be followed.

Mosquito repellents laced with DEET (Diethyltoluamide) is considered effective and safe by CDC. Repellents such as picaridin and lemon –eucalyptus oil have also proved to be beneficial in driving away mosquitoes.

Wearing light colored clothes: Avoiding dark colored clothing helps in driving away mosquitoes as they are not attracted towards light clothes.

Using insecticides can reduce the mosquito menace but up to a certain time period. Mosquitoes soon become resistant to these and hence insecticides cannot remain effective for a long time.

Mosquito coils are also found to be effective against mosquitoes but most of them are known to produce toxic fumes which can cause breathing diseases in lungs.

Mosquito traps have found to be the most effectual among all methods. It can kill thousands of female mosquitoes from different species in a single night.

Mosquito menace needs to be intelligently tackled via advanced methods which can not only trap them but also do not cause any health issues. The need of the hour is the invest in the best remedy to drive away mosquitoes and remain safe and healthy