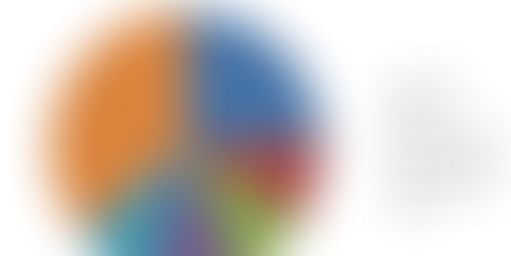 The Accelerator is already in its 6th batch and has announced the new 105 companies selected. The number of applications being received has been growing exponentially untill now. Batch 5 received 1509 applications from which a massive 101 were chosen. The number of companies chosen for Batch 6 has increased to 105 but the applications have gone down to 1400. Not a significant decline but this might suggest the stagnation point for applications.

The new batch has 7% Indian companies (8 of 105) and is a country that has a fairly high representation. Chile used to have maximum representation but that has gone down now with USA having 24% of the companies. Chile has 19% and Argentina has 9%. Talking about the sectors of these companies, eCommerce is the clear leader with 24% companies in the space.

Floost: Floost is a content discovery platform that helps users build a community around interests.

HealthAssist: New Delhi based HA is a online/mobile platform for HR mangers that gamifies health and wellness for Corporate employee and rewards them for for staying fit.

SkyBulls: SkyBulls is a simulated multi-exchange stock market trading platform for people who want to educate and train themselves and test their strategies in a real trading environment before directly investing in the market.

Startup Chile has been selecting startups on a voluminous scale and has been able to create a global buzz. The alumni companies will now be at a stage of scrutiny and will be asked a few questions. Nathan Lustig, the founder of Entrustet which was the first company from Startup Chile to get acquired did his own research and gave a few stats that come from the first batch of 22 companies: