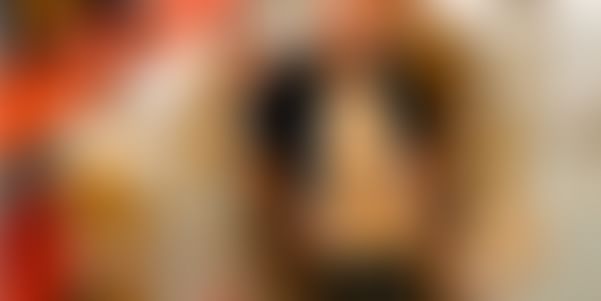 Update on this news story here

Sandeep aggarwal - who is at the helm of ShopClues, a Gurgaon based marketplace and an earlier Silicon valley based Internet analyst was arrested yesterday by FBI agents in San Jose, California (US) alleging insider trading charges. Following the arrest Southern District of New York adminstrtiom announced criminal charges against Aggarwal.

Yourstory tried to reach other founding members of ShopClues on phone as well as on email, however none of them have responded so far.

Aggarwal has been leading the Gurgaon based marketplace ShopClues that raised more than $16 million including $10 million in March this year from Helion Venture Partners, Nexus Venture Partners and Netprice.com, a Japanese business group based in Tokyo. Earlier, ShopClues secured over $6.5 million in two rounds in January and September in 2012 respectively from early employees of Internet conglomerate such as Google, Netscape and many serial entrepreneurs from Silicon Valley.

According to media reports in the U.S. Attorney’s Office for the Southern District of New York, besides criminal charges Aggarwal has also been charged by the Securities and Exchange Commission for divulging confidential details about the significant progress of the Microsoft-Yahoo negotiations from his close aide at Microsoft in July, 2009. Later, he tipped SAC portfolio manager Richard Lee about a pending deal between Microsoft and Yahoo!.

Currently, Lee is pleading guilty for insider trading charges for receiving non-public information in July 2009 that contains confidential talks between Yahoo! and Microsoft. The US government owned SEC alleges that Aggarwal learned confidential and vital details about the significant progress of the Microsoft-Yahoo negotiations from his close friend at Microsoft in 2009.