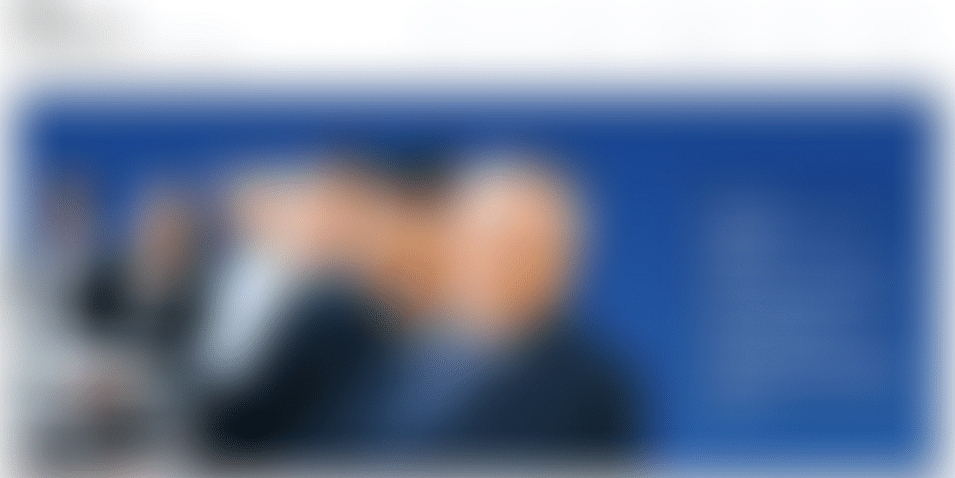 After the overwhelming response that we got through our startup jobs fair, I think it is safe to conclude that hiring is a challenge for startups. But the truth is, hiring is a problem, irrespective of the scale of the company. The job gets trickier when you're trying to hire senior officials, making executive recruitment a niche skill set.

There aren't many executive recruiting firms around the world, and Bhavishya Sharma has the distinction of having set up one such firm's operations in the Indian subcontinent, at the young age of 25. He calls it some good intuition, and he believes that he has started up in the right space. Athena Executive Search Consulting or AESC, is trying to bring the tricky job of executive search and consulting to a larger audience, among many other things, which Bhavishya believes will revolutionize the executive search space.

But setting up and running the operations of an established business in a new place and setting up and running your own business from scratch are two completely different things. Bhavishya shared, "It would have been easy for me, if I was just starting another executive search firm. We are trying to change things and that doesn't happen very easily. If you look at the industry, the whole search and recruitment space has been the same for quite a while. By the time we started, the competition was very severe. We were trying to do something new in an old business and breaking into people's mindset is a very difficult task."

However, every company has a moment of reckoning, when the world validates what you're doing. Bhavishya's reckoning with AESC happened when he was consulting with an SMB. He says, "So this was a small company, doing some cutting edge work. We were trying to widen the scope of executive search and let even first time entrepreneurs know that this is a service they can afford. The company's requirement was the they needed a face in the market who could give them a lot of leverage, through his personal brand and network. What we pitched was to build a board of eminent people."

After much persuasion, the company agreed to their suggestion and AESC set out on a difficult task. Bhavishya said, "The company came back to us with a list. And this list essentially had the who's who of the industry. And they said, if we could get these guys, they were on for the deal. We took it as a challenge. This was quite a difficult task. We were trying to reach people who were generally not reachable. Not only that, we were trying to evangelize to them, the idea of working at a smaller organization. Eventually, we got people like those who were then on the board of Satyam, and that's when I started to believe that we were onto something."

AESC is currently as 16 member team, which is works out of Gurgaon and UK (as a part of a collaboration). I asked Bhavishya if his work life has eased out on him, and he says, "My days are still bizarre. We've recently launched 3 practices that haven't even existed before this. We were're continually evolving."

On a personal level, Bhavishya finds great rewards in his trade. He says, "You work with very diverse businesses. One day, you're working with a pharmaceutical company and another day you're working with a semiconductor company. You need to be constantly on your toes, or you'll lose your edge. But, I think I'm a seeker. I'm always looking to learn and that's what keeps my motor running."