BOL: helps bring the dreams of kids to life 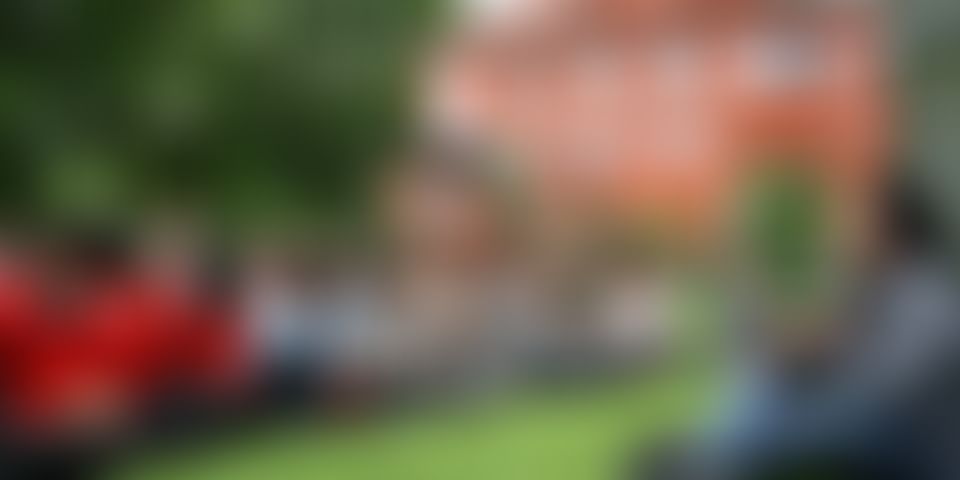 BOL, is an organization committed to develop innovative and creative ways to educate children. It tries to unravel the hidden expression, voices, aspirations and the dreams of children. Debjani Mukherjee (DM) and Sayak Bandyopadhyay (SB) are the ‘mother voices’ that have helped young children to find their views. Debjani is an animation filmmaker from National Institute of Design (NID) and Sayak is a musician and a composer, who works in the film industry. While working with children they realized the immense creative potential they posses and the fact that children are the best storytellers. They began by conducting painting, music, theatre, dance, animation filmmaking, pop-up books and storytelling workshops with children in early 2010 as an experiment. These interactive sessions are aimed to build character, understanding responsibility, creating awareness and instilling confidence among children. After the initial workshops received an overwhelming response they registered BOL as a non-profit in 2013.

PM: What is the background of the founders and what was the inspiration of starting BOL?

DM & SB: As a student of animation, I have been groomed to think creatively, rely on visual storytelling and think out of the box. This has really helped me grow as a person and as an artist. It has also had positive effects on my behavior. I have tried to interact through these creative learning methods with children, from various strata of our society with more than satisfying results. They have made beautiful paintings, created powerful films and composed music and most importantly, expressed what they wanted to. This was true for every child, whether in villages or in cities, or even special children. I realised that if I could share my experiences with children, and they could think creatively, apply that to their own lives and on others, we could have a tremendous positive impact on the future. In that sense, we don’t serve, everyone enjoys the workshops and are given a chance to express their opinions and share the happiness.

As a musician, Sayak has worked in the music and film industry in Kolkata for more than a decade, We have always believed in teamwork. To produce a final song or music or maybe film, teamwork is essential. This involves the positive flow of thoughts, exchange of ideas, a creative environment, and lots of positive energy. While working with me, at the initial stages of BOL, we had a lot of fun interacting with children on any kind of creative ideas. We found them to very spontaneous, inhibition free, always ready to learn. Their mind is always like an open book, this is infectious and very inspiring. We founded BOL on this very basis that learning anything must be fun.

PM: What is the idea about?

DM & SB: BOL is the voice and language or shall we say the voices and languages, the dreams and aspirations, opinions and expressions of children. We are a not for profit group and we work with children, we learn with children as they express themselves through animations they create, through films they produce, through the camera, toys, pop-up books, sand animation and so forth. Allowing them to lead and design their own learning makes it stick a lot more, is more effective, you have to be there to see how joyous learning can be.

Sayak and I are among the first participants of BOL. We worked with children and experimented with different art forms as learning media and the children gave us this new dream, to listen to what they have to say, to learn from them. To put it in a metaphor, BOL is like holding up a microphone to the children, like gently giving them the stage, the podium, the pulpit, like holding up a lens as they paint the world with colors only they can create.

PM: What have you been upto so far?

▪          Consulates in India at Max Mueller Bhavan, American Center and the British Council

PM: What are some of your current projects?

DM & SB: BOL is working with PVR Nest, the CSR wing of PVR Cinemas, the largest multiplex chain in India, on a yearlong project. We are preparing underprivileged children in Delhi, through our workshops, so they can join schools next year. It is a long and rewarding journey showcasing the creative power in these children and how it can be harnessed; they are also producing and learning through powerful and inspiring films on social issues, child rights, women empowerment and education, environmental issues and so much more.

PM: What has been the impact so far?

DM & SB: BOL is proud of the wonderful films children have made during the workshops, some of these have been screened at International Film Festivals in London, Cairo and in Busan.

PM: What are some of BOL’s future plans?

DM & SB: BOL aims to inspire children to learn and express through creative media like films, music, art, theatre, designing, storytelling, etc. And during this exciting journey, BOL wishes to start Alternative Schools which teach children through an evolving, creative learning system. We also plan on starting The Green Child Project, connecting children from 22 countries, based on conservation of environment through awareness films made by and for the children, creating leaders of change.

PM: What are some of the challenges BOL faced and how were they overcome?

DM & SB: The biggest challenge is to make people understand that sympathy is not the answer for less privileged children. They deserve empathy, inspiration and the opportunity to prove that they are at par with any other children. We are already working on projects, which create confidence self-esteem and positivity in children.

Engaging children for 3-4 hours every day, trying to keep them focused during the workshop. Children are usually easily excited, sometimes they do not want to concentrate on one task. Children love to be treated with respect. They love attention but hate if you overdo it. We like to give them almost complete creative freedom.

A lot is yet to be achieved in terms of outreach, impact and funding, nevertheless, BOL is happy to have caught on with the children. Projected funding is hard to achieve, which sometimes bogs us down, but we move ahead, nonetheless with a will to succeed.

PM: What are the insights from the work done so far?

DM & SB: We were in a remote village in Madhya Pradesh, called Neemkhenda (a place where water is a luxury and every year people lose their lives without it). During the BOL workshop at Samaj Pragati Sahyog, while we were interacting with the children, two or three of them were busy discussing something. When we asked them, they said there was a solution to the water crisis, but most people were not aware. It was a hilly area, and water could be harvested in terraces along the slopes. You have to watch the film they made from our interaction, it is called Van De-Mataram (Forests my love).

If you want to know more about BOL please visit the following webpage: