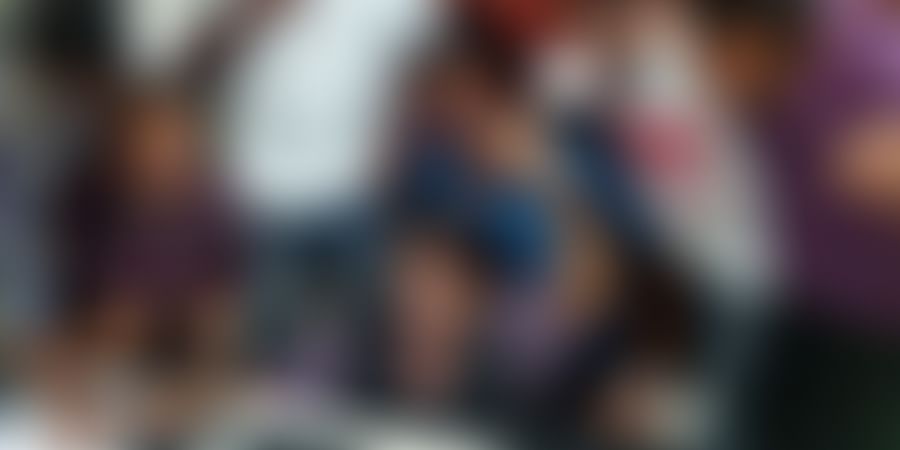 The Valley has Instagram, Europe has Rovio, and when it comes to Asia, I think it would be fair to say that Dexetra is one of the top mobile app companies to come from the region. Fueled by funds and mentorship from Sequoia Capital, Qualcomm Ventures, and One97, the company has been making all the right moves on its way towards becoming a global name in the app economy.

Dexetra’s story is an inspiring one, where 6 upcoming employees at global corporates decided to quit and start up, pursuing an outrageous idea, for which they were turned down by many investors. Their story involved a lot of working in stealth mode and figuring out how a mobile app company works. This meant many days bordering poverty, and really stressing the initial funds they started the business with. Their speech-based assistant started picking up, and they gained worldwide fame for it, but Dexetra wanted to speak to the world, when their app, Friday, was ready.Dexetra is TECH30 company from the batch of 2011. In a recent conversation with Narayan Babu, the face of the company, he shared that TechSparks was the first event where Dexetra came out of stealth model - “I think TechSparks was the first time when we actually came out from stealth and talked about our product. We were extremely anxious and keen and it actually helped us catapult as a known product company from India. I owe it to Shradha and the whole YourStory team,” he said, coyly.

Dexetra’s first interaction with Sequoia Capital, which led to a sizable investment in the company, came at an event in Singapore, where they met their MD, Shailendra Singh, post which, Mohit Bhatnagar worked out the partnership with the Bangalore-based company. However, he credits TechSparks with the relationship that he built with his investors. He said -

“TechSparks was of great help for us. We could create a relationship with many VCs from TechSparks, including Sequoia and Qualcomm who eventually became our investors."

This year, 30 more companies will pitch at TechSparks Grand Finale’s stage, to investors, corporates and VCs. Two years after TechSparks, Narayan today is a master presenter of his company and his popular apps, which have cumulatively seen over 5 million downloads. His advice for this year's presenters is simple - “Most Tech companies make this mistake, but it is important to talk about how you're touching your users. Not about how awesome your tech is. Also, make sure you show what pain points you're addressing and see if you can show some actual user feedback to substantiate it.” Today, Dexetra is one of the top names in the mobile app category in Asia. They’re growing rapidly, and the industry is closely monitoring the progress of this 20-member team that sits out of Bangalore.

Narayan and team will be there at TechSparks and if you’re a mobile entrepreneur, you have the chance of meeting and personally interacting them and many other successful mobile entrepreneurs who have made it big. We will also see the top companies and investors in the mobile space, who will be available all day to interact and network with.