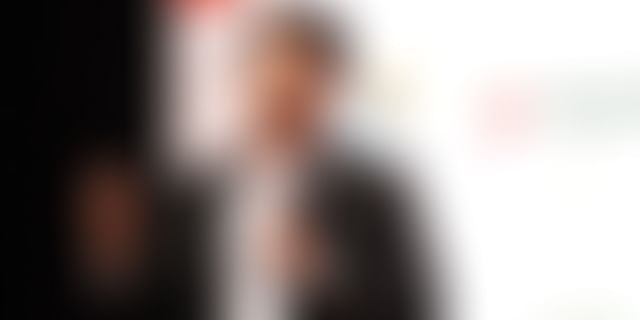 Tripid.ph is a route-sharing app backed by the Philippines incubator Kickstart. The app was launched about a year ago by entrepreneur Michael Ngo Dee and his team of 6. Michael, before starting Tripid, was with Rocket Internet in Manila.

One of his personal paint points while working in Manila was traffic, the congestion and the bad infrastructure. He felt that the productivity of the region would boost up manifold if traffic was not a major problem. Thus the entrepreneurial bug hit him, and he started Tripid.

When asked how the journey has been so far, Michael doesn’t hesitate to say, “Hard”. Below is a quick Q&A with him:

What is your background?

I studied entrepreneurship at the University of Asia Pacific, which was quite unique at that time considering the course was not fancy at all. I finished college in 2007. For four years, I worked in enterprise software, and for an year I was with Rocket Internet, which I would call is a startup generating machine according to me. That is when I got introduced to the whole startup culture first-hand.

While at college, I self-taught myself programming which came handy as I started up Tripid.

How has the Tripid journey been so far?

I started Tripid to solve a pain point. Our end goal in Manila is to unify transportation via an electronic payments system. As more and more people get used to ride-sharing and route-sharing and pay digitally for it, we can build lots of other services and products on top of this platform.

So far, we have 3000 users who are testing the product, and the feedback has been great. Some of the early concerns have been around safety and security. Most people complain about sharing a ride with a stranger, but the very moment you book a cab, you are already in car with a stranger. But, to address this issue, we have ways to filter out people who work at your organization, people who go to same college or live in the same locality. That way, you can be confident of whom you are sharing the ride with. Basis the initial feedback, we are now focussed on fine-tuning the product.

Last one year has been really hard, people over-simplify and glamourise the whole startup experience, but it is grueling. It builds character. You learn about sides of yourself that you never thought existed.

Right now, we are talking to investors in Singapore, and hope to close the next round very soon. We believe, Tripid is a great way to solve the traffic problems of Manila and we are committed to doing it.

We wish Tripid's team all the best as they plan to raise the next round to scale up! We shall keep you posted about what happens.