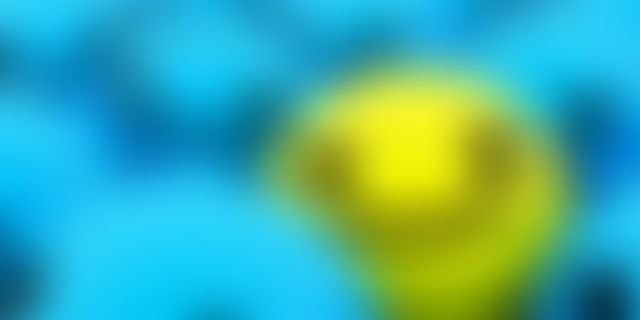 A number worth consideration of every entrepreneur and folks who want to start up. The number of Internet users in India has reached 205 million in October this year, registering a year on year growth of 40% over last year. By December 2013, it is expected to reach 213 million. This was the major findings of the I-Cube 2013 report, released by the Internet and Mobile Association of India (IAMAI) and IMRB International, today.The report also estimates that by June 2014, India will have 243 million internet users, at which point of time, it is expected to overtake the US as the second largest Internet base in the world. China currently leads with more than 300 million internet users while the US currently has estimated 207 million internet users.

According to the report, the number of internet users in urban India was 137 Million in October and is estimated to touch 141 Million by December 2013. Interestingly, rural India has witnessed a y-o-y growth of 58% of active Internet users since June 2012.

In Rural India, there were 68 Million Internet users in October and is estimated to reach 72 Million by December 2013.

The report further finds that more than 50% of the urban internet users access Internet daily. Remarkably however, this high frequency usage is not restricted to only the youth and the Working Men; this habit of accessing the Internet daily is seen among other demographic segments as well, including Older Men and Non-Working Women.

In Rural India, 70% of the active internet users also access internet using mobile phones, while 32% use internet only through mobile. The Community Service Centers and Cyber Cafes are the main point of access for 40% of them.