Rockstar entrepreneur - making it big with his Guitar 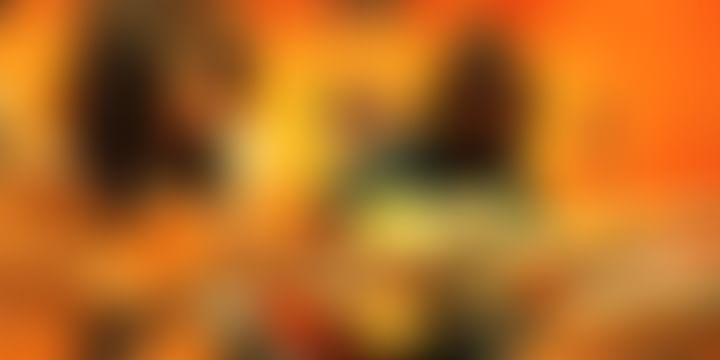 Kiran Roy is the founder of Guitar Hall. He is an electrical engineer by qualification and has completed 8 grades from Trinity College London. Guitar Hall is India's largest chain of professional music training academies and guitar shops having 20 branches currently in Mumbai, Navi Mumbai, Thane, Pune, Maharashtra, Port Blair and Bhutan. They currently have 6500 students learning under them with 75 teachers and staff supporting them.

Kiran also claims that they sell maximum number of acoustic guitars in the country.

With all these success, Kiran had a rather humble beginning when he started at a young age. It started when he wanted to support himself as a student of guitar. His parents were not in his favor and he started home tuitions to teach guitars for as little as Rs. 200 per month. His father also wanted him to pursue engineering career. Meanwhile he was also a lead guitarist for a rock band performing regularly at concerts. It was around that time he won the best lead guitarist award competing against 44 bands from all over India at IIT Powai.

He quickly realized that home tuitions were insufficient as the number of students who enrolled to learn under him was increasing every day. He decided to take a leap in taking a big loan and put in all his resources he had in starting a professional guitar training academy at Chembur, Mumbai in 1998 providing guitar lessons in the form of totally ground-breaking programs & training modules covering all levels of experience and expertise.

Kiran shares that ever since he started his first branch, growth has been phenomenal and that was primarily because Guitar Hall was the first professional music training academy in India. It immediately attracted students from different states like Rajasthan, Bihar, Gujarat and many other different corners of the country.

He was the only one teaching for around a decade since inception and today he proudly admits that most of the teachers at Guitar Hall are the ones who were his students trained under him from many years. And from the year 2006 onwards, he started branching out to cater to people from all over Mumbai, with 20 branches in Santacruz, Malad, Powai, Vashi etc.

Alongside they are also a guitar show room, where they manufacture all their guitars to their exact specifications from Kolkata.

Kiran says “If you are honest to your craft and deliver the quality, finding takers will never be a problem”.

He attempts to make change the mindset of parents about music, as in his opinion, many of the parents would want their children to pursue courses like engineering and medical and careers in music is not a real investment. With his passion, he has successfully trained thousands of students and continues his musical journey reaching out in different corners of India.

You can reach out to Kiran Roy here.