MotorBeam - A portal for automobile reviews 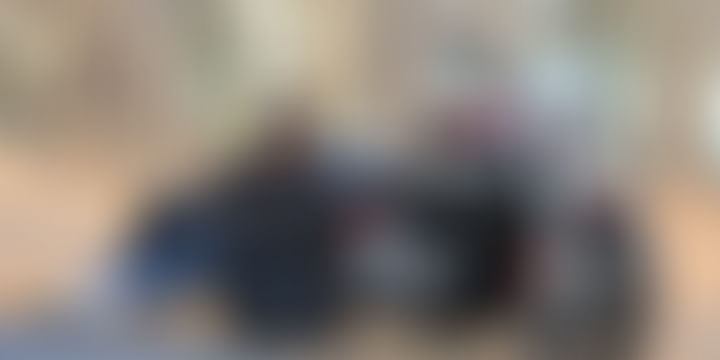 Faisal khan, a 25-year-old entrepreneur, is the founder of MotorBeam, an online automobile portal which delivers latest automobile news, car reviews and bike reviews from the Indian automotive industry. He started MotorBeam during his graduation as a hobby, as he was passionate in learning more about the automotive. He started by writing a blog to share his love for cars and bikes and slowly it started getting traction online. After a year, while he was still in college, he registered the domain to take it further in 2008.

He shares that when he worked as an intern during his MBA in 2011, he realized that corporate job was not for him and decided to take up MotorBeam as a full time opportunity after finishing his MBA. After his MBA from Symbiosis, Pune, in 2012, he took a plunge into entrepreneurship and started dedicating full time with MotorBeam.

He was managing it along with his brother Dr Javeid who joined him as a road test editor. Faisal says, “I never looked at MotorBeam as a business during college days as it was my passion. And today we have been doing very well with recognition from all 2- and 4-wheeler manufacturers in India”.

How do you differentiate yourself from your competitors?

There are many competitors, but very few who are recognized are doing honest reviews. During our reviews, some manufacturers give us cars for 2-3 months, but if there is something that I don’t like about the car, I would go ahead and write about it. So, there have been times when the manufacturers haven’t appreciated our reviews and even fought with us over such issues. So others are not doing this because they take direct advertisements from the manufacturers.

How did you market yourself?

We have had 100% organic growth by doing quality things which are different from our others in the same field. Personal one-to-one communication has also played an important part. Perception matters a lot. The speed at which the team at MotorBeam has been executing stuff has made our readers believe that we are much bigger than what we actually are. At times, we get requests for crazy comparisons between cars, which a company maybe twice our size won't be able to execute. So it's interesting to see how a motivated team working on full throttle can do things which bigger companies don't achieve so easily.

What is your revenue model?

Earlier there used to sponsor reviews, but they were more damaging to us than being profitable to go for sponsored posts. Currently, advertising is our sole revenue model but we plan to get into automobile e-commerce. We want to get into e-commerce side of things, selling car and bike accessories online in future. We have also started our magazine and have received good traction for magazine with a subscriber base of 1 lakh readers.

What are your milestones achieved so far?

MotorBeam won the Ford Figo Bloggers Drive in 2010 for having the highest engagement with readers (compared to other automobile blogs).

You can reach out to Faisal Khan on mail.