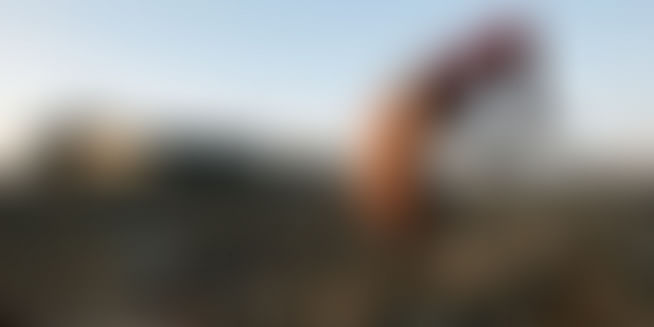 After 1100 km of Jagriti Yatra’s journey we reached Bangalore. Indian’s Silicon Valley gave us the opportunity to explore how technology is changing India. During the day we had the chance to hear a talk from Subroto Batgchi, chairman of Mindtree, and a panel discussion with the CEO of Flipkart, EcoPay and Exotel. But the talk that impressed us the most was the one by Prashant Mehra, Project Manager of ‘I got Garbage’ in Mindtree.

Prashant joined Mindtree 14 years ago and was managing their business in Europe. Two years ago, while he was in London with his wife, he realized that he should have used his skills and knowledge for a higher purpose: serving the bottom of the pyramid. For this reason he quit his job and moved to a village in Bihar, without a clear plan in mind. This experience shook him so much that he decided to come to Bangalore and seek help from Mindtree to fulfil his dream of improving the waste management system.

That was the beginning of his new journey as an intrapreneur in Mindtree “I don’t see any differences between being an entrepreneur and being an intrapreneur. Obviously Mindtree invested in my idea, but it would have been the same with other venture capitalists. There is a perfect alignment between my vision and the one of Mindtree,” says Prashant.

His ambitious project is named ‘I got garbage’ and aims to change waste management by transforming the way ragpickers live. “I consider them micro entrepreneurs. They are very inefficient, but still they make money. They earn around one to five dollars a day and are really hard working. What no one knows is that ragpickers have a life expectancy of 39 years and that a lot of children are doing this job. It’s even more dangerous because they are forced to do the job in the night,” explained Prashant.

I got garbage, also wants to tackle the waste management problems that are usually under estimated. And he wants to do it starting in Bangalore. “Today Bangalore generates 1.5 to 2 per cent of all of India’s garbage. That corresponds to 600 trucks per day that is brought outside the city to a village where it is dumped. This means that Bangalore alone is killing a village per year. The commercial value of the garbage produced is a quarter million per day that means 10 dollars per rag-pickers, that would be a revolution for them increasing their earnings by 10 times,” informs Prashant.

The organization looks at waste from a new perspective, one beneficial to the people working in waste management. “Waste is a resource, ragpickers are micro producers and NGOs which are working in this sector are social enterprise. We help all the players to improve their market place and scale their operations,” remarks Prashant. Their main activity is to train these social enterprises to sell ragpickers as a private waste management company, integrating everything into a platform that they created.

Results till now have been impressive. I got garbage collaborates with 21 NGOs which are managing 7000 rag pickers. They are dividing waste into six different categories and the entire system is supported by our back office IT capability. Their plan for the future is to expand in other cities adapting the same models. Negotiations have already started with Pune, Hyderabad, Vellore, Vizag, Hubli, Dharwad, Mumbai, Kottayam and Pondicherry.