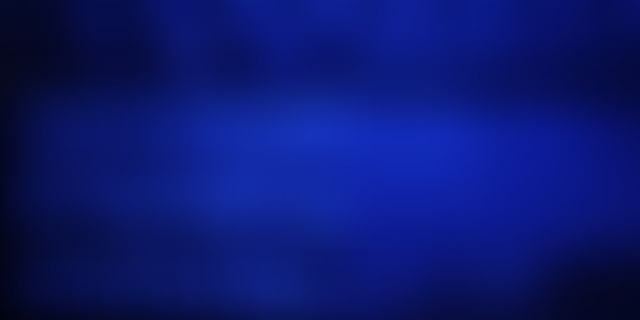 He is a 19-year-old entrepreneur recognized internationally as an ethical hacker, author, cyber-crime consultant and investigator. Meet Trishneet Arora, founder and CTO of TAC Security Solutions. He has worked closely with the Punjab and Gujarat police departments helping them resolve many cyber-crime cases and training them on cyber-crime security.

His early experiments with computers

It all started when he was 11 years old when his father bought himself a computer. This got Trishneet interested and he started ‘experimenting’ on the computer. One day the computer crashed. At the repair shop, Trishneet watched closely how it was repaired. This became a routine when he was constantly experimenting with the computer and taking it for repairs. Slowly he started learning the basics of computer hardware. With time he explored more about computers with the help of YouTube. He even started blogging to share new things he was learning every day.

Even though Trishneet was a smart child, he says he failed in class VIII and had to skip class IX. He managed to complete his class X exams through correspondence. At the age of 16, he was sent to Chandigarh which was about 100 kms away from home. That’s when he learnt a lot from his friends who were pursuing B.Tech. With a little guidance he was quickly able to grasp a lot about cyber security. “They used to guide me with the right resources and I learnt a lot from them,” says Trishneet, adding, “now they are my students.” He is in his second year pursuing Bachelor of Computer Applications (BCA) through distance education.

While blogging he got curious about ethical hacking and cyber security. He was so engrossed in this subject that he decided to write a book and share his learnings. Due to some hitches, his first book did not see much success, so he started again. His new book, ‘The Hacking Era’, was published in February 2013. That was around the same time he also decided to start his own venture TAC Security Solutions.

After listening to his keynote speech at a conference on cyber-crime in Ludhiana some senior police officers invited him to hold a workshop for their crime branch. He also worked on a few cyber-crime cases for the Ludhiana police. He was approached by the Gujarat police to conduct a two-day training session on cyber-crime investigation and forensics.

Within a few months Trishneet’s company bagged some big names in its portfolio like Reliance Industries Limited, ICICI Bank, the Punjab police department and the Gujarat police (Crime Branch). Talks are on with other clients and he hopes to bag those soon as well. He also works as cyber-crime investigator and trainer.

Trishneet is expanding his business and setting up two more offices in Mumbai and Gujarat and one office in an international location. “We want to see India as a cyber-crime free country. It’s my mission since the time we have published our book,” he adds.

McDowell’s No. 1 Platinum respects Leaders like Trishneet Arora who had the courage to follow his passion and also encourages more people to follow their dreams and join them in his unconventional journey.