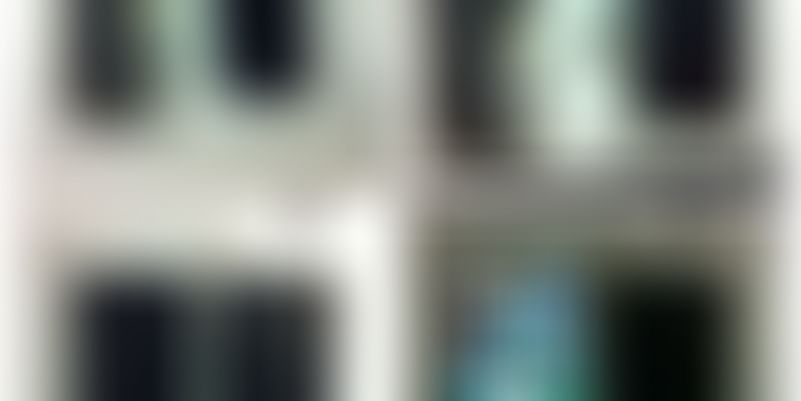 In the middle of 2006, iPods were a big craze. iPhones were not even launched then. This is when Harsha P J, a second-year engineering student, got his hands on an iPod which was acquired from Dubai at an affordable price. Unfortunately, his iPod ran into some problems after a few months and the Apple store quoted an obnoxious amount to get it fixed. “I decided to give it a shot myself and see if I had been able to do any justice to my electrical engineering degree. Thankfully, things worked out!” says Harsha. Word spread and he also helped fix a few others’ iPods. In 2008, he alongwith a friend, Ajay Hegde (pursuing MBBS at the moment but a key part of the management) setup a blog.

The two went ahead to pursue further studies but their single-pager website was providing them with leads. “We used to go from one coffee shop to another repairing phones,” says Harsha. The duo had gained proficiency and would fix the phones on the spot. They continued doing this for a couple of years before officially venturing out into the business full time in 2013. “We setup an office in Koramanagala and focused a lot on the experience in store as well. After all, it is a premium product and one would expect a certain kind of service standards,” says Harsha.

iRepair is an apt name and the team has grown from two to a strength of 10 employees now with a presence in three cities -- Bangalore, Hyderabad and Manipal. “In an industry which sees a lot of unorganised and informal activity with no after sales support and warranty, we are out to change how service is provided to users of Apple products in India,” says Harsha. The company has served over 15000 customers and clocked a turnover of INR 1.2 crores in the last financial year. They expect the number to go up to two crores this year. The average ticket size for a repair job is INR 5.5k and they've managed to streamline a supply chain where they can get parts delivered at a very short notice.

They also realized the need for accessories and started an online store a few months ago. Hiring is a tricky aspect, but Harsha and Ajay have been lucky in finding a good inflow via services like Babajob. One of Harsha's friends from MBA, Suneil Gupta also decided to join the company at inception and he leads the Hyderabad store now. Fixing all kind of Apple products, iRepair has a good cash flow and aims to build a stronger supply chain with facilities like pick up and drop going ahead. “We are looking to expand in many more cities in India and abroad in the coming months,” says Harsha. Onsite is another company that has is in the servicing space with support for all kinds of devices. With a growing market, devices will definitely need servicing and a good experience in such a case will go a long way in improving the servicing ecosystem.