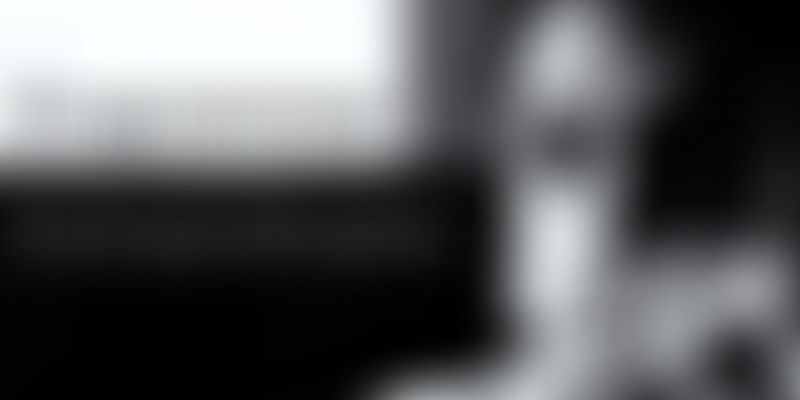 How does it feel to have the President of Michigan State University as one of the users of your creation? For Kailash Nadh it was just another day! Except that he was only a 16-year-old then.

In 2003, when Wordpress had not yet arrived and one could count the number of blogging engines on ones fingers, Kailash had built Boast Machine, one of the earliest blogging engines.

Kailash is our techie this Tuesday, and for many good reasons.

Early days and the first cheque

Kailash Nadh is the Chief Technology Officer at Zerodha Trading. Born in Allahabad, Kailash got deeply interested in science when he was just eight years old and started building mechanical robots and tinkering with electronic circuits. Soon his dad got transferred to his native state Kerala. It was here that his education in computers begun. Starting with Windows 98, Kailash learned to program in QBasic and soon got addicted to his new-found home. As time passed, he started spending upto 14 hours in front of the PC and learned to program in C and Perl. Although there was a side effect of his learning and his grades went down.

Kailash was in his seventh grade when he started taking freelance projects via scriptlance. He did his first project for $5, it was about writing a Perl script for someone. Once he took up a project for an insurance company to design and maintain forms and was paid $99 for it. He says, "My mom was shocked when she saw the $99 cheque from the US."

It was in 2003, when Kailash built Boast Machine, one of the earliest blogging engines. There were only a few blogging platforms available at that time. Very soon it caught the fancy of the internet junta and before he could realize, it reached over 250,000 downloads. It was modified and people started making plugins and themes for it. Soon Boast Machine was available in over 17 languages. There was a time when it was also used by the Michigan State University (MSU), US, to host its blogs, including the official blog of the University including the President's (of MSU) blog.

It was around 2006 when MSU switched to Wordpress.

A look at his website shows that Kailash has more successful projects under his belt than the average age of a typical programmer.

He started posting his hacks online at planet source code, including dial up password breakers which he built using Visual Basic Scripts. Though he was not much into Visual Basic, Kailash was also a contest winner at Planet Source Code once when he was in his 10th grade.

A habit of success

Unlike most of us, Kailash did not rest on the success of Boast Machine, he created Pingoat (originally pingoat.com and later sold off), an XML RPC app to post your blog post to over 48 blog search engines. At its peak, Pingoat was one of the 2000 websites on the internet, according to Alexa and over eight million pings were sent per day. "People even wrote books on how to optimize Pingoat to get traffic to your site," Kailash quips.Pingoat was hosted on a single server and Kailash found it difficult to maintain it as it scaled; finally he sold it to a buyer in the US. As the original service discontinued, people wrote about it hoping for a comeback.

Even after this success, Kailash didn't stop and went on to create awesome products. The most remarkable thing about Kailash is his ability to consistently create products which are used by the masses (often crossing the 100,000 mark and reaching millions). Kailash says, "If you build something, build it for a million people." Capitalizing on these products could have made him one of the richest persons on the planet. But he says that he can't see users paying for his products and would often keep his products free.

In the same year in which Kailash created Pingoat, he also created Splogspot, which was a searchable database of spam blogs, it also provided an API. He received a number of threats, including a death threat from spammers, which he never took seriously.

Unfortunately, our education system isn't like the internet and uses your marks to evaluate you instead of the number of users using your products. His performance in school became a concern.

"I was usually a 95% scorer so it was a disappointment for my parents and or me when I scored only 86% in matriculation," he adds. "I started thinking in code, when I used to look at people I used to visualize them as objects (in object-oriented languages). Someone was a for-loop for me while somebody else was an if-statement. One of my classmates, Sayeed, was a timer object in VB," jokes Kailash.

In 2006, Kailash moved to London where he had more independence and got better exposure. He built Oddpath which had over 11 million listings and was one of the largest local search engines in the US. Oddpath was later sold in 2007 to a businessman in the US.

In 2010, when Kailash was applying for his PhD, he looked online for a CV making tool and couldn't find one. Kailash decided to make one and came up with CV Maker. So far, over 1.5 million CV's have been made using the CV Maker.

His recent project Olam is an English-to-Malayalam dictionary with over hundred thousand words and is growing constantly with a large number of people contributing to it. It was when Kailash was trying his hands at business to create a financial product, he met Nitin Kamath, Founder of Zerodha, and joined him.

Looking at the future, Kailash says he wants to continue building products which will be used by the masses around the world. The only advice Kailash has for budding programmers is to be extremely diligent and keep experimenting “non-stop.” 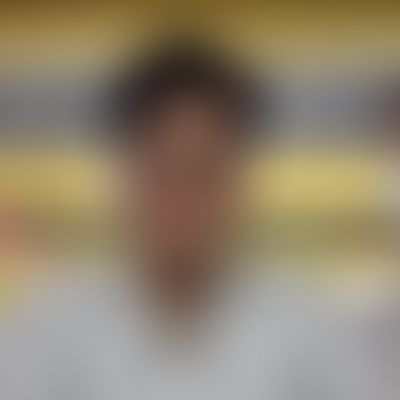