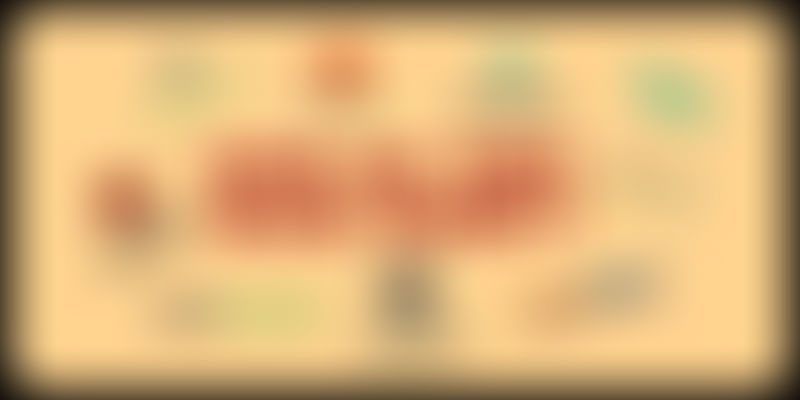 Think of internet companies. Now think of the number of these companies and their services that you use on a daily basis. Google, Facebook, Twitter, LinkedIn, Quora, Wikipedia would generally pop up in your head. There is a treasure trove of information available to us, almost instantly these days. Apart from access to this information, one can set up a website for free on Wordpress or blogger, download free mobile apps on iTunes and Google Play Store, watch videos for free on YouTube, and post free classified ads on sites like Quikr and Craigslist.

While some of these services come for free, it is no secret that most of them are turning huge profits. But where does this money come from? Advertising comes to the mind immediately when you think of revenue models. And yes, advertising is the major revenue source for many of them. But there are several other models as well. Here we have compiled a comprehensive list of all these revenue models just for you.

One of the oldest money-making sources, this model is under constant evolution. With the general internet population having access to ad-blocking tools, the industry has gone on to employ complex and creative methods to stay relevant.

Perhaps the most common model used by Web services. The idea here is to sell a basic free product to as many customers as possible, but keep the premium features exclusively for paying customers. A large number of SaaS products use this model. For instance, Dropbox offers 2GB of free cloud data storage. But if one wants more space, one has to pay up.

The traditional world of retail comprising of malls and high street stores changed forever in the 90s when companies like Amazon emerged. Because they could save on expensive real estate costs, the prices offered on these stores were significantly lower.

Selling through e-commerce can include:

Mostly followed by high-traffic blogs, this is a model wherein the publisher signs up for affiliate programs related to their service/content and convert their users to customers of their affiliates/advertisers.

In most cases this involves a publisher earning a commission when a user follows a link on their blog to another site and this converts into the user buying something at the affiliate site.

A recent example is several well-known bloggers pushing out MotoG reviews and then linking to the Flipkart exclusive sale site for commissions.

Newspapers, Gym, Magazines – yes, all of them use a subscription model. So, it has been existent since long.

In the digital domain, software, which was once dominated by the licensing model, is slowly moving towards a subscription model. Generally, unlimited usage is offered, but a few have a specified cap above which they charge a higher rate.

The different sub-models are:

Very common among software companies, this model is however losing its sheen due to the emerging trend of SaaS subscription models.

Licensing could be for usage, which is the model for Intellectual Property (patents, copyrights, trademarks). This type of license is usually limited by time, territory, types of products, volume, etc. The other kind is for certification, like the McAfee SECURE trustmarks used for Internet websites.

High-quality, exclusive data is very valuable in the digital age. Many companies specialize in lead generation of potential customers and sell them to third parties.

You don’t pay for services like Google, Twitter and Facebook. But they aggregate high quantities of data about you and several millions like you and show you contextual advertisements based on this data. Which is why ‘you are not the customer, you are the product being sold.’

Many services are sponsored by government organizations and major funds if it directly helps them or the world at large, for example, Khan Academy is funded by the Gates Foundation and Google.

Then there is the Wikipedia model where the users are asked to willingly donate small to large amounts of donation to help support the initiative. Many browser extensions and Wordpress plugins etc. also follow this route.

This might be counterintuitive and not the best of ‘revenue models’ because there is no revenue involved. But many companies have built traction over time and never worried about how they are going to make money, and have finally sold for big bucks to the internet giants, for example, Instagram, Pinterest.

Ok, so we asked you a question in the very first image. Can you now figure out the revenue model of all the nine companies depicted in the image? Tell us in the comments. Remember, there can be more than one revenue model.

Is there anything else you will want to add to this list? Please send it across. We are waiting to hear from you.