Today everyone is a photographer but to be successful you need to push the limits: Diinesh Kumble 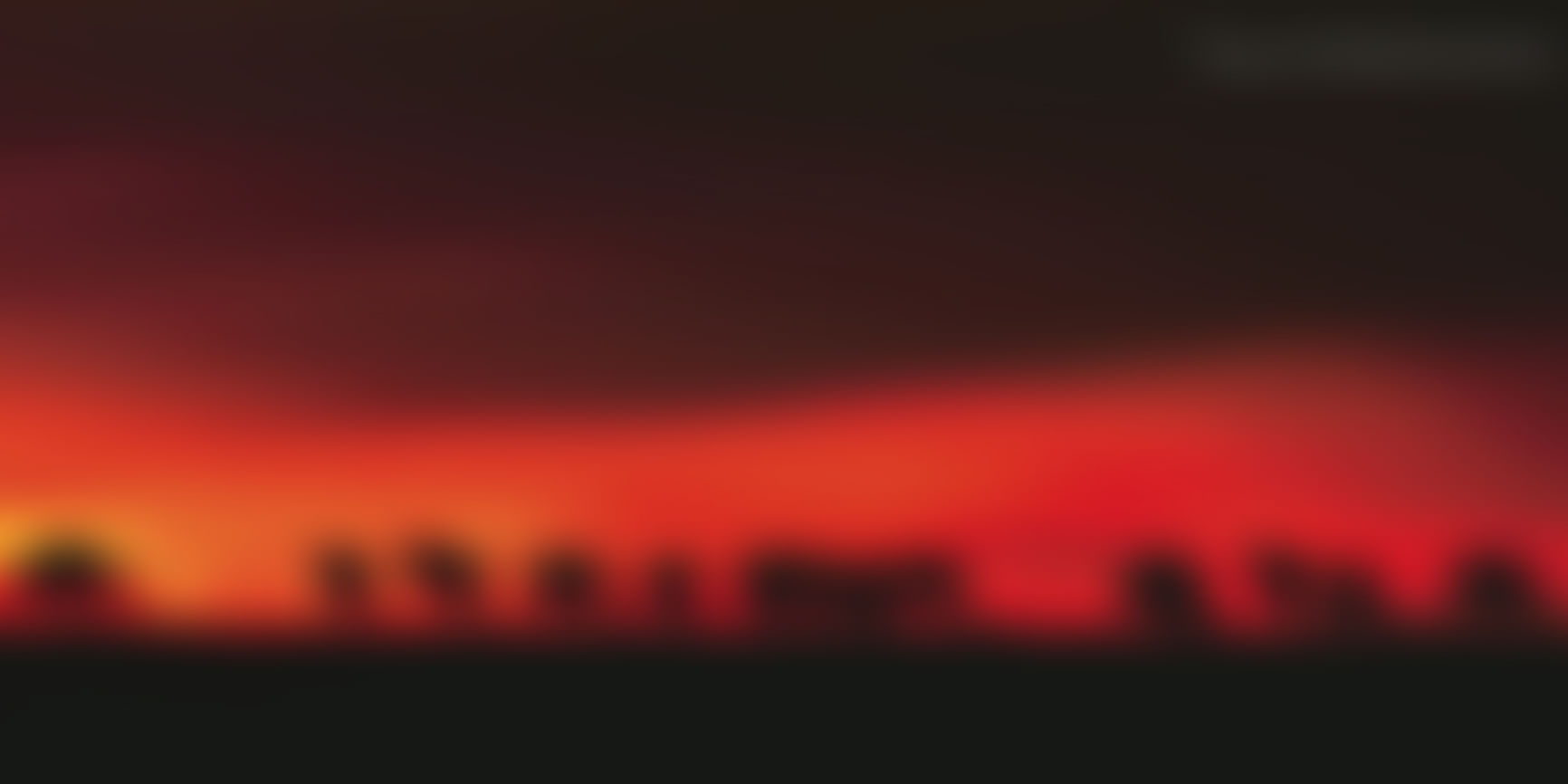 Diinesh Kumble, a self-taught wildlife photographer, started off with the same passion that many young photographers have today. However, many budding photographers get discouraged because they seem unsure of how to monetize their talent and make a sustainable career out of it. Diinesh was in similar waters before he got his first book ‘Dream Safari’ published, and he has been on an upward trajectory ever since; starting his own publishing house and working on multiple projects with the Gujarat Tourism Department.

YourStory caught up with him to find out more.

YS: What got you into wildlife photography?

DK: I’ve been doing a lot of photography since my college days. I had gone to the U.S. between 1991 and 1994 to do my Masters in Chemical Engineering. I bought my first second-hand camera from the little savings that I had. I really didn’t care if I had food to eat or not; I was happy if I had my camera. I got back to India and started a company called StumpVision which was into developing sports software. We were the first company to sell our analysis software to the Indian cricket team.

In 2000-2004, I was making a lot of trips to South Africa where my interest in photography was revived. I soon started to pursue photography full time. I finally released my first coffee-table book on wildlife called ‘Dream Safari’ which contains photographs of wildlife clicked during my trips to Kenya and Tanzania. I started Krab Media in 2009, after I realized it was extremely difficult to get my book published.

I sent my work to a lot of state governments, ministers, tourism officials, etc. hoping to get a project to work on. That’s when someone from Narendra Modi’s (then CM of Gujarat) office called me to ask if I would work on something similar for Gujarat. I instantly agreed and six months later we released the book ‘Vibrant Wildlife’. It’s a great achievement for me to have my books being handed out to delegates from the Chief Minister’s Office; like a showcase of tourism in Gujarat. We’ve published about 3000 copies of ‘Vibrant Wildlife’. A couple of years later the Gujarat administration asked me to do a project on Kutch.

YS: How was the experience of covering Kutch?

DK: Kutch was a challenging project for me since I had previously worked only on wildlife and sports, and now I was working on covering literature, art, textile, landscape, etc. I also had a few underwater shots which I was doing for the first time; so I got some help with that. ‘Kutch – A Pictorial journey’ was finally launched in Gujarat by Narendra Modi in April last year.

YS: What is Krab Media?

DK: Krab Media is a creative agency working in the digital space as well as the print space. We work on User-Interface and User Experience development for Microsoft among other clients, and the work on end-to-end publishing of books primarily in the sports (‘SACHIN – Genius Unplugged’ and ‘Wide Angle’) and wildlife genre (‘Dream Safari’, along with others).

YS: How did you learn the nuances of photography?

DK: I learnt most of it on my own. We didn’t have the internet back then to search for tutorials and things; we either had to buy a book, or talk to people and perhaps experiment and learn. Everyone’s become a photographer now; I mean it’s all in the phones. And cameras are cheaper, and there are online video tutorials which is why there are so many photographers out there! But everyone can’t be successful. To be successful you really need to push your limits and keep learning to take your skills up a notch over everyone else.

YS: Who and what inspires you?

DK: I envy some of the work done by the masters like Ansel Adams. I really believe that the nerve center of wildlife photography was in Bangalore. I admire the works of Mr. T.N.A. Perumal; he’s 78 now and he still goes back into the wild to take photographs. His work is really difficult to emulate today because he had such limited technology and resources back in the day. I think Indian photographers are far superior to some of the Western photographers however, their work ethic is better than ours. We tend to give up very easily. I also admire Jim Brandenburg who works with the ‘National Geographic’ on their projects. I don’t admire these guys just for the photography, but the way they convert their knowledge, a picture, to either spread a message or the way they capture the essence of a moment is brilliant. The value extracted from a moment is priceless and timeless.

People need to deeply understand the reason behind why they are indulging in photography. It could be passion, or to make a living out of it, or bring out a message/information about the beauty of nature or wildlife. The question is what you do with your photography. If you’re doing it as a hobby, great! But if you’re doing it professionally you have to find a route to make money out of it. You either make a story of it, communicate a message, approach governments or private institutions, take people with you; you have to do something with it. The photo is not going to do anything by itself.

YS: How different are India and Africa in terms of their wildlife management?

DK: India and Africa are two geographically and topographically different spaces. The wildlife is of a different variety however, I think India is more diverse. The challenges of managing wildlife in India are different from the challenges of managing wildlife in Africa. Much of India is largely dependent on forests for its produce, we have man-animal conflicts with issues of encroachment, there’s a huge pressure on land because of our population, etc. The pressure on land in Africa is lesser as compared. We can learn a lot from how Africa manages its wildlife, but we shouldn’t forget that we’ve done very well to protect our animals too, given our resources.

YS: How can we protect our wildlife better?

DK: In India, we can begin by increasing awareness about our wildlife, beyond the tiger. The government has invested a huge amount of cash in building tiger preserves, which is good, but what about the other smaller mammals and birds? The Indian wolf and the Great Indian Bustard, found only in India, are close to extinction, but you don’t really hear too many people talking about them. There are no policies in place to protect them. Frankly, I don’t think policies can help much. It needs to be an organic change, starting with a change in the outlook of all the stakeholders involved. The tourism department can play a very influential role here by directly educating people about the other animals. This will create a buzz about the other animals and hopefully we can take some concrete steps towards targeting other species as well.

YS: What advice would you give young photographers?

DK: There a few things that young photographers need to keep in mind if they want to make photography a sustainable career.

YS: What are you currently working on?

DK: We’re working on publishing a few books. One of them is a field guide to the wild flowers of the Western Ghats by a lady who has done some extensive work with endangered flowers. Another book that we’re working on is on the Nilgiri Mountain Railway which will be about the train, The Nilgiri Queen. Both the books will be published in a few months.

Do let us know what you think of this interview in the comments section below.