How Internet radio could be the next big thing 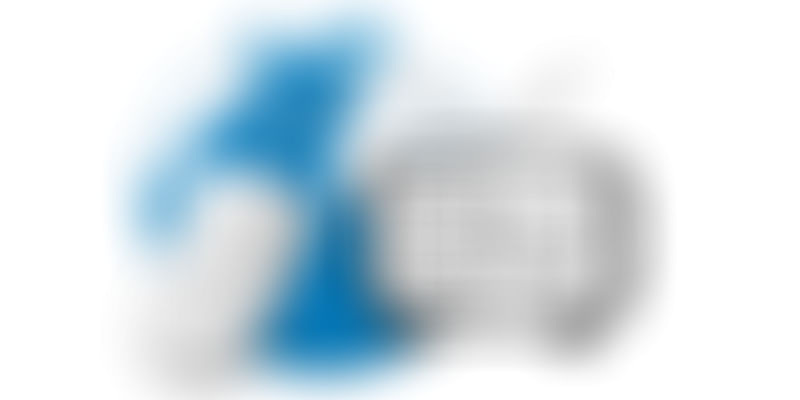 While investor concerns abound on the recent news on acquisition of Beats Electronics, a pioneer in music streaming service, for $3.2 billion, media streaming is the latest of the technology disruptions that is unsettling the traditional download-store-and-view services. Though Apple pioneered iStore for music and video downloads, the flexibility offered by media streaming service for often nominal subscription charge is a magnitude different. Using a media cloud server, the service is a typical low price, pay-as-you-go model with the flexibility to choose a wide variety of music and video. With very good compression techniques, the music files can be transported over-the-air to mobile devices over even relatively low bandwidth 2G data connections. Hence even in countries such as India, where 3G and broadband connectivity is poor, streaming holds promise!

Apart from audio and video stores and rental services, the industry that is going to be hit hard due to Internet based streaming service is FM radio stations. Typically the FM radio stations participate in government held auctions for spectrum in the VHF band (88-108 MHz) and pay huge sums to get the required quantity of spectrum for providing radio services. Since FM is city/town specific, the radio stations have to get frequencies in each city/ town they want to operate, unlike cellular phone companies that acquire spectrum for broader service areas. During the second phase auction held in 2005 for FM spectrum in India , firms spent huge sums (up to Rs. 35 Crore in cities such as Mumbai) to get a total of 245 channels spanning over 87 cities. Since radio broadcasting is a subscription -free service, the stations depend on advertisement for their revenue. The advantage for advertisers is that the advertisements can be locality specific and hence better targeted compared to nation-wide advertisements.

However Internet radio stations such as TuneIn Radio, onlineradios.in and gaana.com, offer streaming of a wide array of radio stations worldwide to subscribers. They also provide flexibility to listen to the channels of choice without any geographical constraints such as region specific language channels. Though advertisement models in Internet Radios is still evolving, it is a low cost service to roll out compared to the complex spectrum/ antenna set up required for running FM radio stations. There are platform providers such as TuneIn that manage subscriptions and advertisements while individual radio stations can be set up easily using widely available streaming servers such as VirtualDJ and plugged in to the platforms. Realizing this trend, radio firms such as Radio Mirchi have started offering their program over Internet radio as well.

As the new government prepares for FM phase III auction of additional 839 channels across 294 cities the above phenomenon needs to be considered. As per TRAI’s recommendation dated 20th February 2014, the reserve price for a channel is the highest bid amount received in that city/ category during the phase II auction. In general, FM radio stations have been hard hit due to high winning bids. Though the objective behind Phase III auction is to over all cities with one lakh+ population, the high reserve price might prevent active bidding in less lucrative areas of the country. Given the above disruption due to Internet Radio, the auction if held with high reserve prices may prove to be a damp squib, much like the spectrum auction for mobile services during November 2012 and February 2013.

On the other hand, can the new breed of entrepreneurs turn their eyes towards Internet Radio? What is unique about Internet radio is that while it offers access to stations available globally, it can also cater to specific requirements of local communities including organizations. Even firms can set up their own Internet radio stations and nurture Tech and Entertainment DJs! This is almost akin to the amateur radio, also called as Ham radio, that became so popular in US and other countries in early 20th century, thanks to local enthusiasts. While the amateurs had to grapple with interference and license restrictions on spectrum use, Internet radio surmounts all these with ease. Internet radio is amateur radio reborn.. Is anyone listening..

( This article is authored by Dr. V. Sridhar, Research Fellow; and Krishna Kishore, Senior Architect; both at Sasken Communication Technologies. Views are personal. )