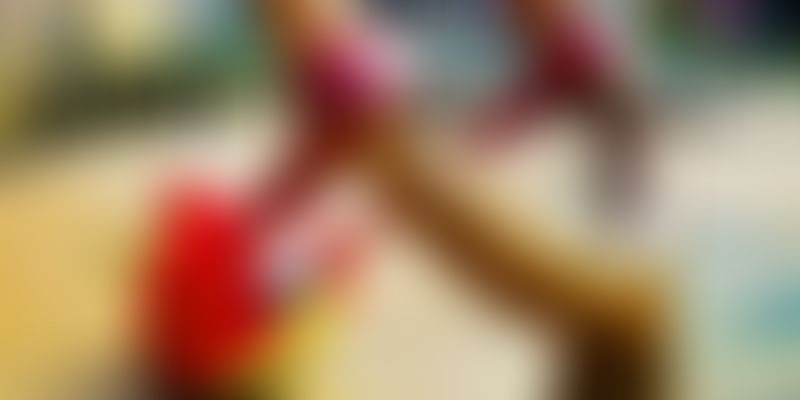 There used to be a time when the word ‘viral’ stirred thoughts of a leaky nose, a sore throat and a soaring fever perhaps. It used to be the time for some soup in bed, a lot of TV and even more sleep.

Here’s what the word ‘viral’ brings to mind today – cats, a singing astronaut, ‘twerking’, some more cats, variations of Wrecking Ball, a little boy whose finger got bitten off by Charlie, and a teen-aged boy calling out to his baby. Certainly, there are many more, and I urge you to list down your favorite ones in the comments section below.

The mobile gaming industry is ballooning every year and most of the credit goes to viral games like Angry Birds, Candy Crush, Temple Run, Fruit Ninja, Flappy Bird, and 2048, etc. For instance, Flappy Bird helped create revenues of a staggering $50,000 a day! Candy Crush was responsible for up to three-fourths of King’s revenues last year. Angry Birds has been downloaded a mind boggling 2 billion times in the past four years. The number tile shifting, open source game 2048 was played by 23 million different people in just two months. The mobile games industry will account for 28 percent of all video-game industry revenue, according to researcher Strategy Analytics. The numbers just go on; however, we really want to understand, ‘why?’

Though viral games and apps work quite differently than viral content, we looked at the most viral games from the past few years and tried to figure what makes them so popular. Stay tuned for our analysis on what makes content go viral, next week! Some things which were common between most of the games are listed below.

One of the things to notice is that figuring out the elements of viral game or content on an objective scale is never a good idea, which is why we did not present these factors on a rating scale and instead chose to see how many of them were present in each game.

Let's talk about these in detail.

Mobile devices have a small screen and thus games which require coordination with multiple keystrokes do not work well on it. This is one of the reasons behind the popularity of these games as most of these can be played by just a finger or a single keystroke. You either need to swipe vertically or horizontally. Do you remember Fruit Ninja? It only took a swipe of your fingers across the screen to cut the fruits. Or Angry Birds, where you just need to pull the catapult to launch the birds. Unlike arcade games where one needs to coordinate between multiple senses and jump, fire, etc. and more tasks are required from the main character, these games can be played by anyone; be it your grandma or a 5 year-old kid.

are playing Angry Birds and even though you miss the pigs, you figure out the perfect curve to inflict maximum damage. When it comes to Temple Run, you already know the path till where you got caught by the monster. It was the fact that you barely missed it and want to take a second shot at success now that you already know the path and obstacles. This forces you to play again and again to increase the score and it thus drives the engagement.3) Never ending/very high number of levels - Another aspect behind these games is very high/never-ending levels which encourages people to carry on playing and compete with each other in the long run. Temple Run is a great example in this regard as people just keep on running and scoring more points. Angry Birds too, has over 500 levels making it nearly impossible to complete. When talking about 2048, even though people achieve the target they keep on playing to achieve higher scores.

4) Simplistic/No complex gameplay - Another remarkable aspect of all the games which went viral is that most of the games are closely focused on doing just one thing; working towards the final goal. The number of distractions in such a scenario is minimal. Look at Flappy Bird or Subway Surfer, be it power ups or more coins, everything lies in a straight line while you are moving forward. Compare this to a game like Super Mario or any other game where you have power-ups, enemies to kill, elevators, extra lives all around the screen area and you can see that the distractions are many. The key here is to have the user focus his attention on a single screen area.

4) Social proof - Social proof is a psychological phenomenon used in marketing to influence people. The concept of social proof governs everything viral, including games. When you see everyone playing 2048, or read about people playing it and updating their scores, you also want to know what is so special about it. And then it’s just a matter of time before you also get hooked on to it. All the games that we’ve mentioned have several clones floating around too!

5) Simple Scoring Mechanisms - Most games have a very simple scoring mechanism, pushing the user to concentrate and chase a single target. Scoring in Flappy Bird is done by the number of barriers you cross, Temple Run counts the number of coins you collect and with every fruit sliced you move a step closer towards achieving Fruit Ninja-hood!

It should be noted that none of these factors work in isolation for a game to become viral and it’s always a combination of multiple factors in different proportions for a game to be successful.