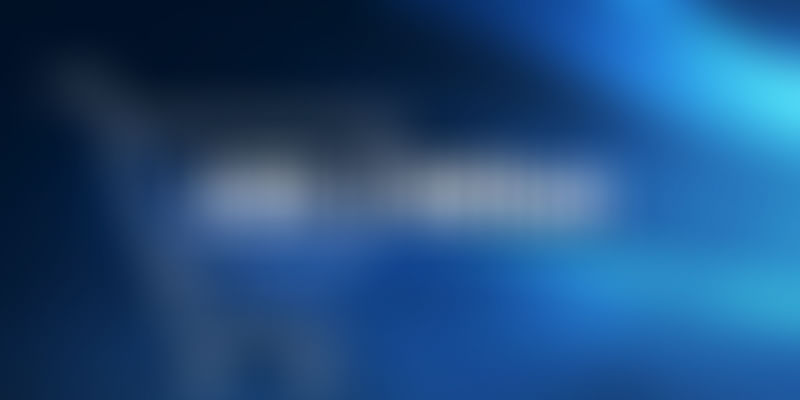 If Flipkart is in the news, it's probably about a fresh round of funding. This time around, Flipkart is believed to be in talks to raise a huge $1 billion funding round (source). The news is not confirmed yet but the report suggests that half of the amount will come from existing investors Tiger Global, Russian billionaire Yuri Milner's DST and Accel Partners while the rest will come from several new investors. Social media has erupted over the news as this development takes the total funding for Flipkart to over $1.7 billion.

Judging by Flipkart's apparent $5B valuation and $1B fund raise, looks like the Myntra acquisition was a "win-win" for everyone involved. — Rohin Dharmakumar (@r0h1n) July 23, 2014

This fresh round of funding (if true) will put the valuation at over $5 billion. This will be the largest round of funding for any internet company in India and amongst the highest across the globe.

Flipkart crossed $1 billion in GMV in March and is now regularly hitting the 5 million orders a month mark. Indian eCommerce is booming (still a dwarf compared to the likes of China), and there has been tremendous activity in the space. Amazon is the biggest threat for Flipkart as Amazon continues to make quick inroads. Closer to home, Snapdeal also raised $133 million from eBay to gain in momentum. Myntra was another player which Flipkart gobbled to become a front runner in the apparel space.

takes us through the journey from his point of view: