TechHub - Community and workspace for tech entrepreneurs comes to Bangalore 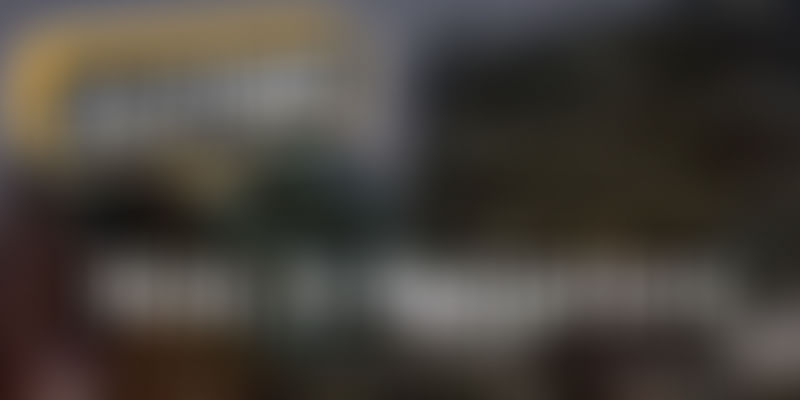 TechHub, the community and workspace for tech entrepreneurs is set to launch at an event on 9th July with a mission to grow 1000 Bangalore startups in the next 3 years. It will breed a unique environment for technology startups through an international network of like- minded and focused tech entrepreneurs, for stimulating an exchange of ideas and forging collaborations.

A visit to TechHub London in 2013 by former Infosys CFO, Mohandas Pai, inspired one of the largest startup communities in the world to launch in Bangalore. Mohandas Pai said,

Having TechHub in Bangalore would bring greater excitement to a very charged startup ecosystem and create a seamless flow of startups between London and Bangalore. Yeh Dil Mange More.

Entrepreneur Stewart Noakes, had recently sold his successful software testing startup and was looking for a way to give back and help Bangalore entrepreneurs build startups for the Indian market. When TechHub London approached him, it seemed to be the perfect platform.

Noakes saw real potential in linking the Indian and European startup ecosystems. After talking to business leaders in Bangalore, the feeling was that TechHub’s “opt in” approach where members have access to networking and education, alongside collaborative spaces full of entrepreneurs, without having to give up equity, would be a unique offering in the city. TechHub aims to become the go-to platform for entrepreneurs and the place for investors, corporates and media to find and engage startups.

TechHub’s community-led approach will bring a new catalyst to startups in the city. Our programme, events and spaces will be effective tools while our international network will help Bangalore startups go global. It is great to have been able to bring something so special to Bangalore as part of expressing our gratitude to this wonderful city.

Replicating its successful model, TechHub will form a group of industry leaders as mentors and partners to actively engage with its community.

Our vision is to be the go-to community for every tech entrepreneur around the world and we are thrilled to be launching in Bangalore, a city with great universities and talent and the home of startups in India.

TechHub prides itself on its open collaborative approach meaning it will work with existing players such as accelerators and business initiatives to help the ecosystem grow. The team has already launched a crowd-populated map of the Bangalore startup ecosystem here: http://bangalorestartups.in/

The UK India Business Council recognises that the startup ecosystem is critically important for the future of both the UK and Indian economies, and connecting British and Indian technology start-ups will create a powerful force - driving collaborative innovation between our two countries. Our own collaboration with TechHub is very important in this context, and supports by extending significantly the access and assets that these companies can reach through the global network that TechHub has built.

The first TechHub in Bangalore will be based in Koramangala within the new UK India Business Council Centre, which also launches this week.