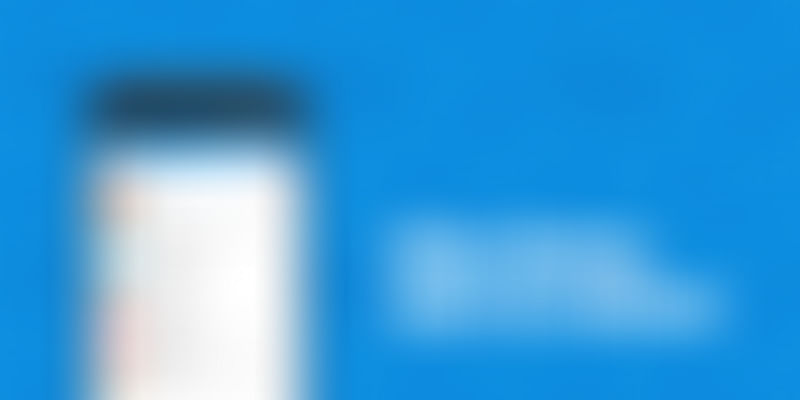 Hike is an instant messaging app that was launched back in 2012 to ride on the rising messaging wave (read our first announcement post). The app is backed by the Bharati Soft Bank and in a recent development, the app has raised $65 million (INR 400 crore) from overseas investors, with New York-based Tiger Global being the major contributor (source). Hike had previously raised two rounds of $7 million in April 2013 and $14 million in April 2014 from BSB (a 50:50 JV between Bharti Enterprises and Softbank Corp.).

"With the new investment, our focus will continue on developing innovative features to bridge the existing gaps in messaging market in India," says Kavin Bharti Mittal founder and Chief Executive of Hike. The company will use the funds for product development and marketing, apart from hiring best industry talent and grow its team from the current number of 100 people, Mittal added. Hike is one of the fastest growing mobile apps in India that crossed the 20 million users milestone in June itself. Watch our interview with Kavin on gaining traction:

Hike was taking on the likes of WhatsApp but had the offline messaging feature as a critical differentiator along with a more polished user experience (read our first app review). The company has kept pushing and has seen very encouraging growth. The app’s user base has rose to 20 million in 1.5 years of its launch (update: the latest number is 35 million); making Hike one of the fastest growing mobile applications from India. The company went from 5 to 15M users in 9 months and the added to its base, the next 5M in just 3 short months. Close to 90% of the app’s users are from India and over 80% of its users are under the age of 25.

Hike recently hit the news again when it reached the number spot on Android and iOS in July. The backing from BSB was certainly key in giving the initial push but from there on, the success lies on the product. "The company's incredible traction, the rapid pace at which its team operates and its sharp focus are compelling," Lee Fixel, partner at Tiger Global Management said in a statement post the new round. Hike also released its first TV ad recently which will further help in fuelling growth: