How Dr. Nikhil Phadke is bringing path breaking diagnostic system to India with his genetics startup 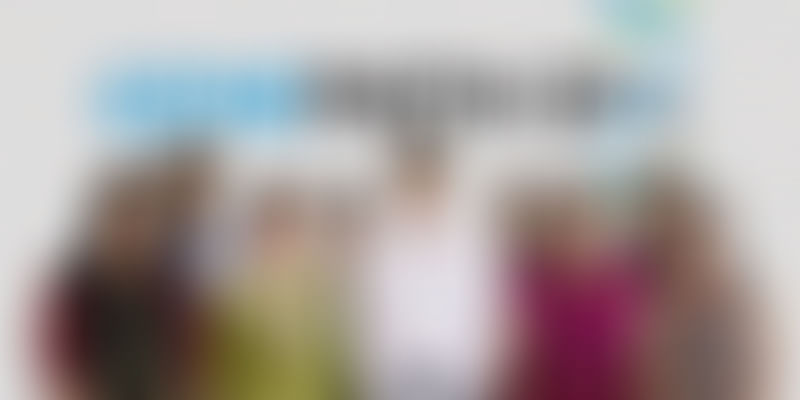 GenePath Dx is a genetic and pathology based startup which was started by Dr. Nikhil Phadke. Growing up in a family of doctors it was not unusual for Nikhil to startup in the healthcare field. After working in a Molecular Diagnostics startup in Michigan, Nikhil came to India to start up on his own.

To get the best of both worlds, Medicine and Engineering, Nikhil decided to study Molecular Biology and went on to do a PhD in the same field. The team at GenePath Dx is nine member strong, with most people having a huge amount of experience and expertise in this field. Talking about the motivation to start GenePath Dx, Nikhil says,

"Molecular diagnostics, the area that we are focused on and the area that I have training and experience in, has been shown to significantly benefit doctors in their efforts to treat patients since it is capable of identifying the root cause of a disease. It is the fastest growing sub segment of the in vitro diagnostics market in developed countries. However, in India, there is limited access to these diagnostics. As a result, doctors are often forced to make judgment calls based on incomplete information or send the patient samples outside the country (costly and time consuming) for accurate diagnosis. GenePath Dx was founded with a vision to arm doctors with relevant, actionable, rapid and accurate diagnostics at an affordable cost to benefit their patients."

The main customers of GenePath Dx are doctors who prescribe the diagnostic tests for better information about patient samples. Also hospital labs and private labs rely heavily on genetic and pathology labs to outsource molecular diagnostic testing. What sets them apart is the fact that some of the tests done by Genepath are very rare and the samples are sent from different places across the country. Once doctors determine that they need additional information, they refer their patients to Genepath Dx where their samples are taken and then Diagnostic tests are performed on them. Once the requested test is done, an electronic and physical copy of the report is sent to the patient or the hospital/ lab and the referring doctor is also informed of the result. Apart from performing the tests, they also speak to the doctors on the outcome and help them interpret the results as well as discuss potential next steps for the patient.

Nikhil says that their main USP is that all their tests are developed in house instead of being licensed from elsewhere. Though Nikhil had prior experience in the field, it was not an easy ride for him while starting. He recalls a particular time when a very expensive equipment malfunctioned, and the support company refused to fix it and take responsibility. Also there was another instance when a power and backup failure destroyed several months of hard work, expensive reagents and irreplaceable samples. But like most challenges they were able to overcome with time.

Nikhil is planning to expand and grow to become a national level reference laboratory for molecular diagnostics in order to provide a large number of genetic tests to include routine tests, esoteric tests as well as next generation sequencing tests to the medical community in India. They are also planning to package some of their services (especially high volume tests and or tests that require very rapid turnaround times) into kits which can be used by other labs all across the country to carry out these tests locally.

Talking about lessons from his journey Nikhil shares these insights with us:

1) Do not embark on this journey unless you are truly passionate about the idea itself, rather than the idea of being in a start-up and being wildly successful.

2) It is far harder than you could have possibly imagined. You have to eat, breathe and live this stuff. And you are going to be spending more hours on it than you have probably have bargained for.

3) Even if you truly love what you set out to do, be prepared to spend many hours doing things you don’t like at all. You have to keep in mind that this is all necessary to meet your real goals.