ZipDial, the Indian company that turns ‘missed calls’ into business, gets acquired by Twitter 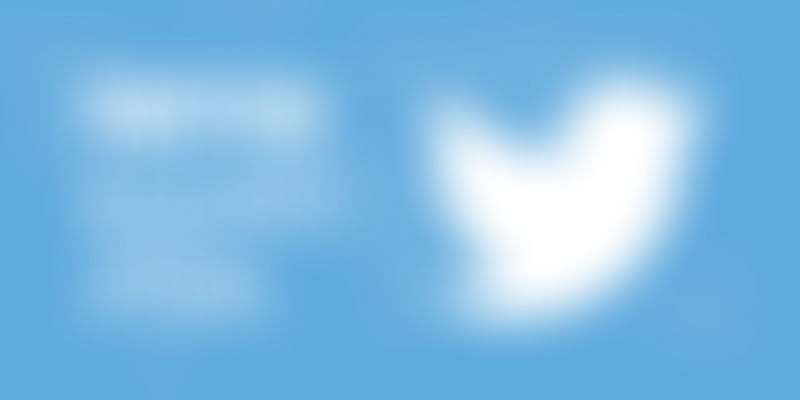 ZipDial, a company that developed an innovative platform that turns missed calls into mobile marketing and analytics product, has been acquired by Twitter. The amount has not been disclosed, but according to reports the transaction is estimated between $40-$50 million. Marketers use ZipDial to deliver the right message to the right targeted audiences, mainly in emerging markets. ZipDial’s products claim to have achieved more than one billion connections with brands across 60 million users.

ZipDial was founded in 2010, by Valerie Rozycki Wagoner(CEO), Sanjay Swamy and Amiya Pathak(COO). The company is backed by Blume Ventures, AngelPrime, Sunil Goyal of YourNest Ventures, and Mumbai Angels.

Twitter confirming its first acquisition in India said, “We’re very pleased to announce we’ve reached an agreement to acquire ZipDial (@zipdial), a product partner based in Bangalore, India, to make Twitter even more accessible to people around the world.

Over the next several years, billions of people will come online for the first time in countries like Brazil, India and Indonesia. For many, their first online experience will be on a mobile device – but the cost of data may prevent them from experiencing the true power of the Internet. Twitter, in partnership with ZipDial, can make great content more accessible to everyone.”

Two years ago ZipDial ran a campaign in partnership with Twitter, where users could send a missed call to a dedicated phone number of Bollywood personalities like Shah Rukh Khan and Amitabh Bachchan, and then continue these engagements via SMS even without internet. ZipDial is also used by Twitter’s rival Facebook for its Click-to-Missed-Call Ad product that helps advertisers in customer acquisition.

ZipDial has built a mobile platform that lets people follow and engage with content across all interfaces. The user experience combines SMS, voice, mobile web, and access to mobile apps to bridge users from offline to online. For example, through ZipDial, it’s easy to engage with a publisher or brand by making a toll-free “missed call” to a designated phone number. The caller will then begin receiving inbound content and further engagement on their phone in real time through voice, SMS or an app notification. These interactions are especially appealing in areas where people aren’t always connected to data or only access data through intermittent wifi networks.

On the other side ZipDial added, “We leveraged the ubiquitous behavior of “missed calls” between friends and applied it as an offline call-to-action for brand engagement. Additionally, prepaid recharge or top-up (money added to a user’s prepaid mobile account) is considered as valuable as currency in emerging markets. That became a foundation for our couponing and gratification products. Another central behavior is the very frugal usage of mobile data. Users in India, for example, consume on average 60 MB of data per month, only 4.5% of the 1.38 GB consumed each month by users in the U.S.”

Twitter hinted that this acquisition will significantly increase their investment in India, one of the countries where they have been seeing great growth. This gives Twitter a new engineering office in Bangalore.