Over 65% elderly face neglect and abuse in India. No country for old men? 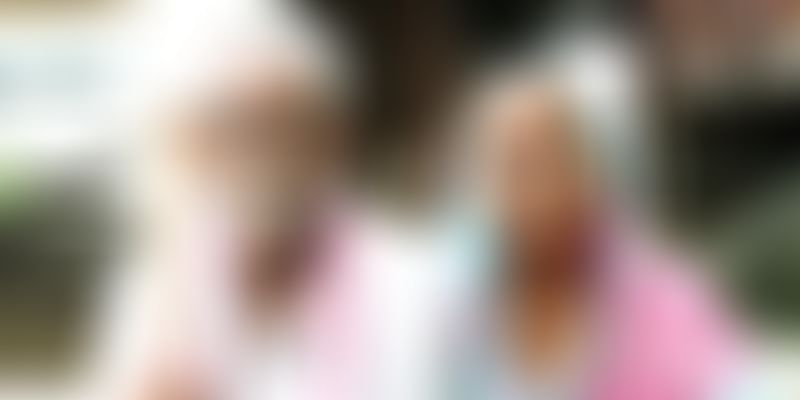 Over two-thirds of elderly people in India say they are neglected by their family members while one third of the elderly claimed to have suffered physical or verbal abuse, with those in urban areas bearing the brunt more than in the rural areas, according to a study titled “Human Rights of Elderly in India: A critical Reflection on Social Development” released recently by Agewell Foundation, which conducted interviews of 5,000 elderly people across India.

The in-depth study aimed at culling out nuances of social changes as it impacts the life conditions and life standards of the elderly in families. Main respondents of the study were old persons above the age of 60 living with their families.

“Qualitative research methods were used by a group of experienced social scientists of very senior level in the discipline of sociology, social work, psychology and anthropology to understand unique experiences of some of the respondents. The whole focus was interdisciplinary and very holistic,” says the study.

According to PTI, total respondents consist of 2490 older men and 2510 older women. Due to rapid modernisation, spared of materialistic values and breakdown of joint family system, migration of working population and young to urban areas has further adversely affected elderly care, says the study.

Second in the list of problems cited by the elderly was a declining health status (20.1 per cent) followed by a lack of respect in society and family (19.84 per cent). According to 25 per cent elderly respondents, younger people consider elderly family members as burden on their family. An equal number of elderly (25 per cent) said that generation gap is the main reason behind violation of human rights of older persons.

In all, 20 per cent elderly respondents admit that their younger family members are unable to take care of their elderly family members. “A comprehensive care package that includes promotional, preventive, curative and rehabilitative services is essential for this expanding group of population. Newer forms of services and program interventions by the government can go toward addressing the problems of the elderly,” the study says. Easy accessibility, continuity and good quality of care only can earn respect and satisfaction of the elderly.

Oscar Wilde once said, “Youth is wasted on the young.” Makes us wonder, have the neglected, rejected and abused elderlies wasted their youth on us?