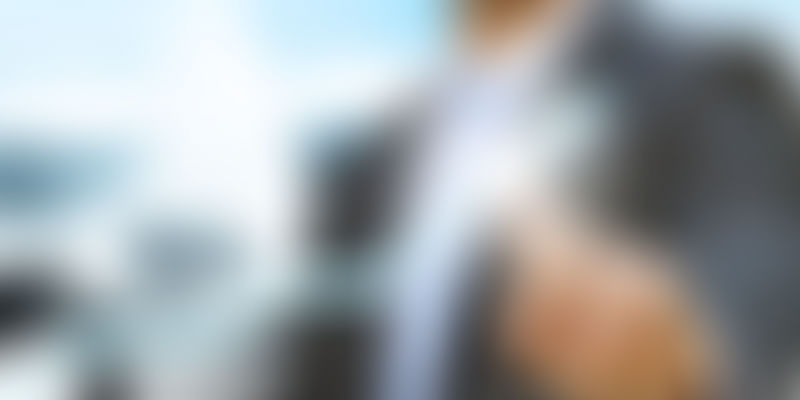 State IT and Industries Minister P K Kunhalikkutty will preside over the function, in which Leader of the Opposition V S Achuthanandan will be the guest of honour, it said. Technopark began its silver jubilee celebrations on July 27 by launching its new logo and website.

To mark the occassion, the IT hub also has plans to lay the foundation stone for its largest building in its Phase-I campus and inaugurate a new Rs 2.5 crore solid waste management plant and a new security control room, it said. The state government had started work on the concept of Technopark by registering a society named Electronics Technology Parks Kerala (ETPK) 25 years ago, the release added.