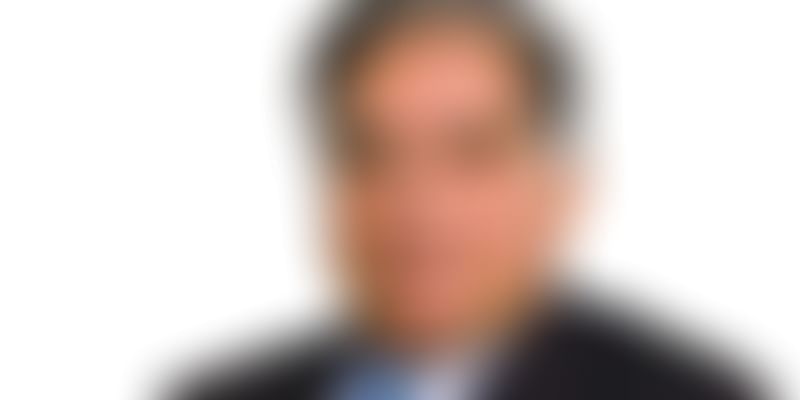 "The first phase of T-hub, country's biggest technology incubation centre, spread over 60,000 square feet will accommodate 800 startups. And in 2018 when we are hosting World IT Congress in Hyderabad, we want to be ready with the second phase of T-Hub, which would be much more bigger one with built-up space of 300,000 sq ft and can host 5,000 startups," he said.

Telangana is going to become one of the leading states in the country which will promote innovations, he said. Telangana government is taking up the country's biggest technology incubator with collaborative efforts from the Indian School of Business (ISB), the International Institute of Information Technology (IIIT-Hyderabad) and NALSAR University of Law besides various other organisations.

These institutions would assist startups with management, technology and legal aspects of setting up and running a venture. Replying to a query on, Tata Capital's interest in picking up majority stake in the 'T-Hub' Innovation Fund being created under T-Hub and managing the funds, Ranjan said, "the first round of discussions has happened over it. T-Hub board meeting would be held tomorrow and there will be another round of talks (in this regard)."

The Telangana government is also setting up an innovation fund with Rs 10 crore initially which will be eventually scaled up to USD 100 million. Tata Capital has committed to investing a sizable sum in the corpus earmarked for the Telangana state government-run startup incubator, T-Hub.