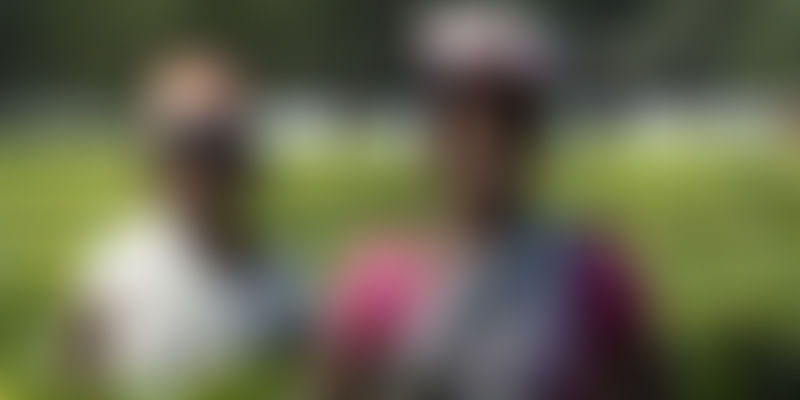 While a portion would be funded through World Bank loans, the rest would be made available by the state government and borrowings from local banks, he said. “In the next 2-3 days, we will set up a cabinet committee on this. It will then decide on forming an Expert Group for launching and implementation of the Scheme”, Gogoi said, adding the group of experts would include people from the global lender and Indian industry as well.

The scheme is proposed to be rolled out from next year and the Bill would be introduced in the next session of the Assam Assembly, the Chief Minister said. Elaborating on the scheme, Gogoi said the details were yet to be worked out, but it would create jobs and build infrastructure in various areas such as rural connectivity, store houses, processing unit, cold storage, power, marketing unit and network, transport and packaging among others.

“Our main target is to uplift all the people in below poverty line to above poverty line in the next five years. This is in sync with our plan to develop Smart Villages across the state”, the chief minister said. He said the World Bank association was for developing agri-related businesses in rural areas. “Now we have mixed it with overall rural development agenda and employment generation. So it will be a scheme of the World Bank, the Assam government and the Indian banks. We will develop the villages in a cluster way”, Gogoi said. He said if implemented properly, the Mahtama Gandhi Emloyment Generation and Rural Transformation Scheme would change the face of rural Assam.