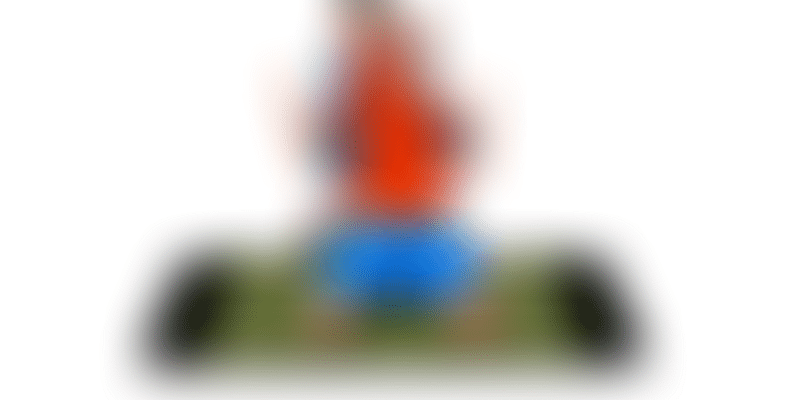 "There is a genuine supply problem in this market. I want to advertise but a quality supply would always be a problem and that is why platforms like Hotstar is a boon as it helps the market to grow," Madhouse Chief Operating Officer Milind Pathak told PTI.

The nascent domestic OTT market only has a few players like Hotstar and Sony Liv, among others. Media entrepreneur Ronnie Screwvala is also set to launch his firm under the label of Aare soon. Pathak further said consumers spend nearly half their time on mobile but it is not translated into media spend.

"We are over-indexed on the time spent by consumers but under-indexed from a media spend. We are at a sub-2 per cent of pure-play mobile advertising spends when it comes to mobile ad market," he pointed out. Pathak further said when one considers 45-50 per cent time being spent on this medium, there is a massive gap.

"We believe that there is an opportunity to significantly improve the headroom and that will continue to happen," he said. The domestic ad market is around Rs 46,000 crore with mobile expected to be around Rs 900 crore and Pathak said he expects mobile advertising to grow three-four times in the next three years.

With mobiles being the next big thing, what direction is mobile advertising headed towards – Milind Pathak tells us