E-Upchar for 55 more hospitals in Haryana by March 2016 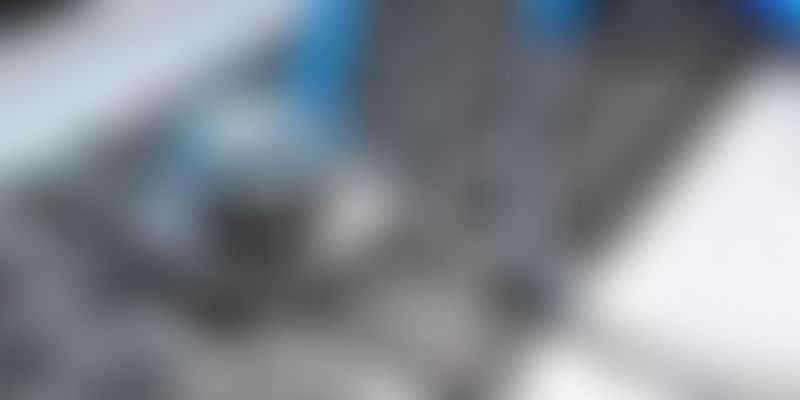 E-Upchar facility, under which patients would be given ‘Unique Identification Number’ so that their health records could be accessed online at any hospital of Haryana, would be implemented in 55 more hospitals of the state by March next year. With the help of Hospital Management Information Systems (HMIS), all the hospitals of Haryana, Community Health Centres and Primary Health Centres are being linked to e-Upchar system, state Health Minister, Anil Vij said.

After implementation of e-Upchar System, patients would get their health records at all hospitals in electronic form, which could be accessed online in any other hospital of the state, Vij said. Under HMIS, besides modern healthcare facilities, patients would also be provided with other health amenities, so that they do not face any kind of problem in getting treatment at the hospitals, the minister said.

It would reduce waiting time of patients, besides facilitating efficient management of queues, simplification and automation of manual processes, transparency in health services, efficient grievance redressal mechanism, optimal utilisation of infrastructure, availability of equipment and drugs and simplification of processes of other services. Under this system, patients would also get their X-ray reports online, he added.