India, China among the countries most affected by disasters related to Climate Change 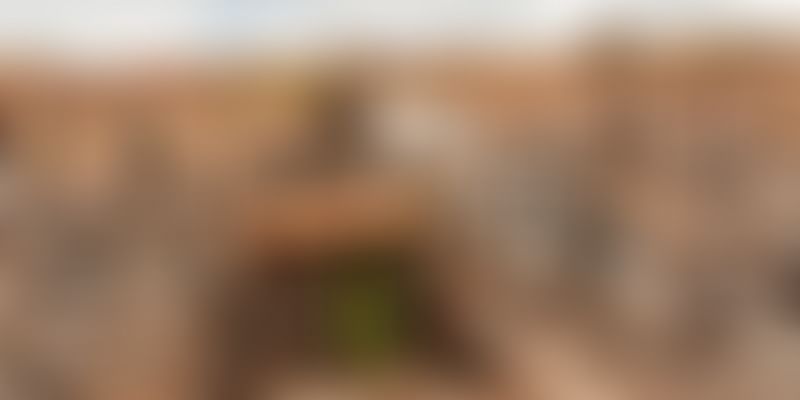 India and China are among the countries most affected by weather-related disasters with the two nations accounting for more than three billion disaster-affected people between 1995 and 2015, a new UN report has said ahead of the crucial Paris climate conference.

The report titled ‘The Human Cost of Weather Related Disasters by the United Nations Office for Disaster Risk Reduction’ said the five countries hit by the highest number of disasters are the US, China, India, the Philippines, and Indonesia.

“Asian population giants, China and India, dominate the league table of countries most affected by weather-related disasters. Together these two nations account for more than 3 billion disaster-affected people between 1995 and 2015. That is 75 per cent of the global total of 4.1 billion people,” the report said.

In India, 805 million people were affected by weather- related disasters during the 1995-2015 period, second only after China where 2,274 million were people affected. India was hit by 288 disasters over the last 20 years, third only after the US (472) and China (441). The Philippines (274) and Indonesia (163) round of the five nations hit by the highest number of disasters.

The report, however, said in recent years, national preparedness and more efficient responses to disasters have significantly reduced the numbers of people dying from weather-related hazards in some countries. India, China, Indonesia, Bangladesh, Thailand and Myanmar have each made major commitments to reduce disaster losses by acting on the priorities of the Hyogo Framework for Action (HFA).

For India, a key trigger was the 1999 cyclone which claimed around 10,000 lives in Odisha as casualties in two recent major cyclones were minimal, the report said. The report, which comes ahead of the Paris climate conference starting November 30, further shows that over the last 20 years, 90 per cent of major disasters have been caused by 6,457 recorded floods, storms, heatwaves, droughts and other weather-related events.

“Weather and climate are major drivers of disaster risk and this report demonstrates that the world is paying a high price in lives lost,” UNISDR head Margareta Wahlstrom said. “Economic losses are a major development challenge for many least developed countries battling climate change and poverty,” she said.