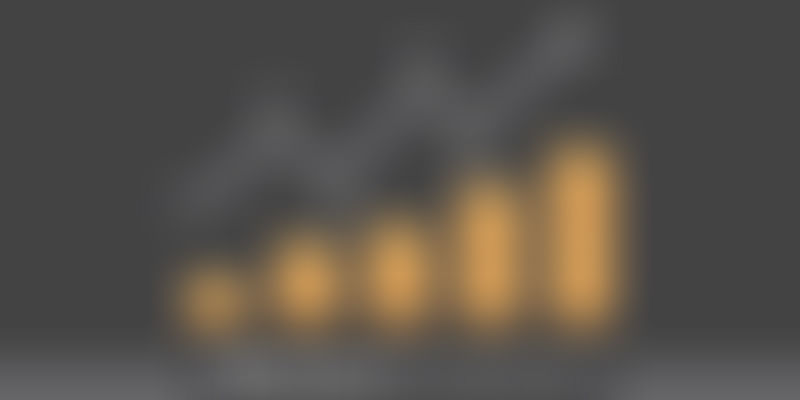 When Micromax Informatics began as an IT firm in Gurgaon 15 years ago, mobile phone usage in India was minimal. When it turned into a mobile phone brand in 2008, the smartphone wave had just hit Indian shores. Today, Micromax is touted to be the second largest smartphone company in India and was listed as the tenth largest handset supplier in the world in a report by Counterpoint Research in 2013. The brand, which has 60 handset models, claims to sell around 2.3 million devices monthly. Micromax closed FY 2014-15 with Rs 11,000 crore revenue.

In May 2015, Micromax announced its plans to invest in up to 20 companies a year in healthcare, entertainment and gaming sectors with a ticket size of $0.5 million to $20 million. Apart from India, they will also look to invest in companies in different parts of the world–especially in US, Europe and Israel. Since the announcement, it has invested in five companies in sectors like fitness, travel, music, and cloud services.

Micromax picks its investees with an aim to integrate apps which can provide services into its smart devices. It plans to build an ecosystem for mobiles by tying up with startups that provide innovative services. Kumar Shah, Head of Strategy and M&A at Micromax, says, “We have a successful devices business, but we began talking about how we could create stickiness and differentiation and create value on top of the device for our consumers. We want to continue our relationship with the customer beyond just the purchase of the phone. We looked at the verticals that had high consumer activity on mobile.” For instance, in e-commerce, it made sense to provide customers access to an aggregator like Scandid and hence the investment in the company.

The companies Micromax invests in get access to a large customer base.

Micromax is not the only mobile phone giant investing in Indian companies. Xiaomi, the fourth largest mobile phone manufacturer in the world, announced its plans to invest in Indian startups a few months ago. The China-based company has set aside $100 million to invest in startups over the next two years. Like Micromax, it is also focusing on apps that it can integrate with its own operating system.

While Micromax has not disclosed the amount of investment, it had stated that investments will range from $ half a million to $20 million, depending on the size and maturity of the startup. Micromax has not made any acquisitions yet. However, in May, it partnered with MoFirst Solutions to offer translation and transliteration services with messaging on its phones. The firm has also made an investment in an analytics firm earlier this year but has not disclosed company details.

The controversies over its chairman Sanjay Kapoor’s exit or Alibaba Group allegedly putting its investment plans of about $1 billion on hold has not slowed down Micromax. YourStory takes a look at its investments so far.