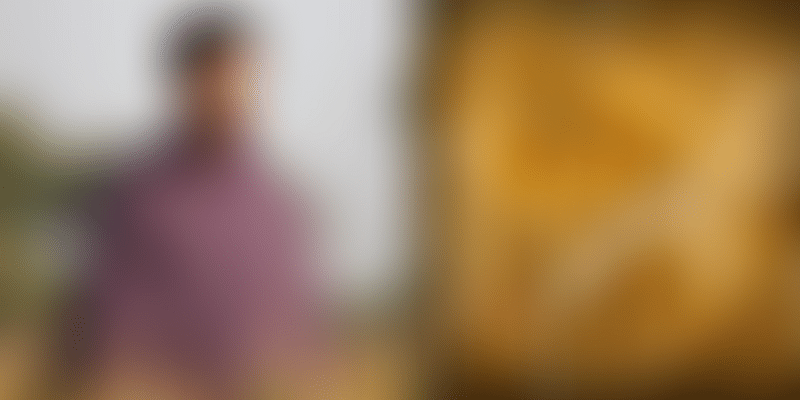 Sumant Kumar is a young farmer in Darveshpura village, located remotely in the Nalanda district of India’s poorest state Bihar. He has grown an astonishing 22.4 tonnes of rice on one hectare of land, without using any herbicides, and is leading a silent agricultural revolution in the area. In this rare feat, he has surpassed the previous record of 19.4 tonnes achieved by the Chinese agricultural scientist Yuan Longping, also known as the “father of rice”. The phenomenal growth in yield is not just a one time wonder, and limited to Sumant alone. His friends in Darveshpura village, all recorded over 17 tonnes, and many others in the villages around have double their usual yields, as they are slowly and steadily fighting poverty and improving their living conditions.

According to The Guardian, the farmers of Darveshpura have accomplished this by adopting new techniques of organic farming. Instead of planting three-week-old rice seedlings in clumps of three or four in waterlogged fields, as rice farmers around the world traditionally do, these farmers carefully nurture only half as many seeds, and then transplant the young plants into fields, one by one, when much younger. Additionally, they space them at 25 cm intervals in a grid pattern, keep the soil much drier and carefully weed around the plants to allow air to their roots. Thus, farmers here are using lesser seeds, lesser water and no chemicals but the yield has almost doubled.

According to Agri Cultures Network, the process adopted by farmers of Darveshpura is called “the system of rice intensification” (SRI), which was first developed in Madagascar in 1983 by the French Jesuit Father Henri de Laulanié. It is the result of a series of empirical experiments in rice cultivation that de Laulanié started in the 1960s in order to help local farmers to deal with the scarcity of external input. As promoters like to define it, SRI is the system by which you can “produce more from less”. This is a revolutionary step forward in Organic Farming.

Inspired by the farmer’s feat, in 2013, the Nobel prize-winning economist Joseph Stiglitz visited the Nalanda district and recognized the potential of this kind of organic farming, telling the villagers they were “better than scientists”. According to the agronomist Anil Verma, “If any scientist or a company came up with a technology that almost guaranteed a 50% increase in yields at no extra cost they would get a Nobel prize. But when young Biharian farmers do that they get nothing. I only want to see the poor farmers have enough to eat.”