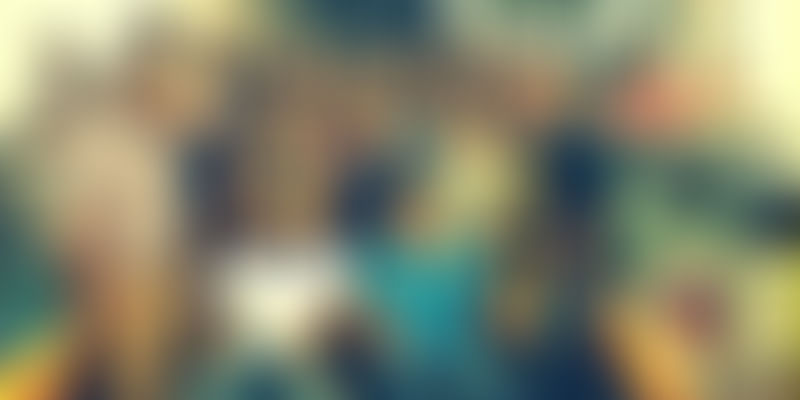 Customer360’s Software as a Service (SaaS) product was launched in September 2013 and it offers a customer engagement platform that includes video chat and mobile apps for live chat and helpdesk. Jeff Swartz, VP of Development for Interactive Intelligence, said, "The Customer360 team has built an enterprise-grade platform that enables contact centre agents to give the kind of personalised, real-time experience they demand. This platform, combined with the team’s deep understanding of video, chat and mobile technologies, will add tremendous value to our customer engagement and business communications cloud services.” The two companies declined to share the financial details of the deal.

Customer360 was founded by Mitul Thakkar, Mayuresh Shilotri and Onkar Bhosle. Mitul is a former Yahoo executive and has a master’s degree in computer science from State University of New York. Mayuresh is a former Cognizant executive with an MBA from IIT Madras. Also a graduate of State University of New York, Onkar had co-founded two other startups before Customer360.

Mitul, Customer360's CEO, said the alignment of vision between the two companies led to the acquisition. He said,

This acquisition is a testimony to B2B startups in India. Our team has worked hard to reinforce the fact that global products can be developed here.

Customer360 was angel-funded in September 2013 by Vishwas Patel, CEO of CCAvenue. Subsequently, it raised another round from CCAvenue and Milind Mody, CEO of eBrandz Solutions. iSPIRT supported the deal as part of its M&A Connect Programme.

Customer360 claims to have more than 1,000 customers, including over 4,000 agents using its platform. Some of its customers include Housing.com, Yatra and CCAvenue. Interactive Intelligence plans to incorporate the Customer360 products into its PureCloud services.

The enterprise software space has seen a lot of activity in India in recent years. Freshdesk is one of the biggest players in the enterprise space and had raised $50 million in Series E funding from Tiger Global, Google Capital and Accel in April. Capillary Technologies, which provides an integrated marketing platform providing omni-channel solutions for retailers, had earlier raised a $45-million Series C round from Warburg Pincus in September. Interestingly, both Freshdesk and Capillary Technologies were among YourStory’s TechSparks 2011 companies.

Mitul and Mayuresh, along with the complete Customer360 team of approximately 30 employees, will join Interactive Intelligence. The employees though will remain at the Customer360 headquarters office in Mumbai.

This acquisition, as Mitul points out, is good news for the enterprise software industry. India saw 190 product acquisitions between 2011 and 2015, according to a report by software products industry think-tank iSpirit earlier this year. The report also stated that there were 61 mergers and acquisitions in 2014. Some of the big-bang deals in terms of names, not necessarily deal sizes, were the Twitter-ZipDial and Facebook-Little Eye Labs ones. This year, e-commerce and consumer Internet companies like Flipkart, Snapdeal and Paytm have become voracious acquirers. Snapdeal, for instance, has bought out six firms this year. In June, Snapdeal acquired Letsgomo Labs, a mobility solutions provider for companies.